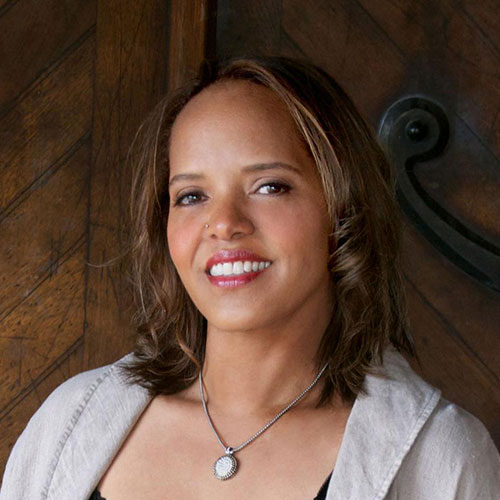 With technical wizardry and profound creativity, Terri Lyne Carrington, has become one of the giants of today’s jazz music. A three-time GRAMMY Award-winning drummer, composer and producer and received a 2019 Doris Duke Artist Award for her demonstrated commitment to her craft; as well as recognizing her future potential contributions to the field of jazz.

Carrington began her professional career at only 10 years old and received a full scholarship to Berklee College of Music at the age of 11. She is the first female artist to ever win the GRAMMY Award for Best Jazz Instrumental Album. Over her forty year of her career, she has played with Herbie Hancock, Wayne Shorter, Cassandra Wilson, Dianne Reeves, Pharoah Sanders and Esperanza Spalding, among countless other jazz luminaries

Terri Lyne was appointed professor at her alma mater in 2005 and is the founder and artistic director of the Berklee Institute of Jazz and Gender Justice. She is also the Artistic Director for the Berklee Summer Jazz Workshop.
In 2020, Terri Lyne topped the DownBeat Critics Poll as best Jazz Artist, her new ensemble, Social Science, was voted Jazz Group of the year and their debut album, won Jazz Album of the year. In addition, Terri Lyne  just recently earned the prestigious honor of  NEA 2021 Jazz  Master, our nation’s highest  in Jazz, for her continued contribution to the advancement of art form. 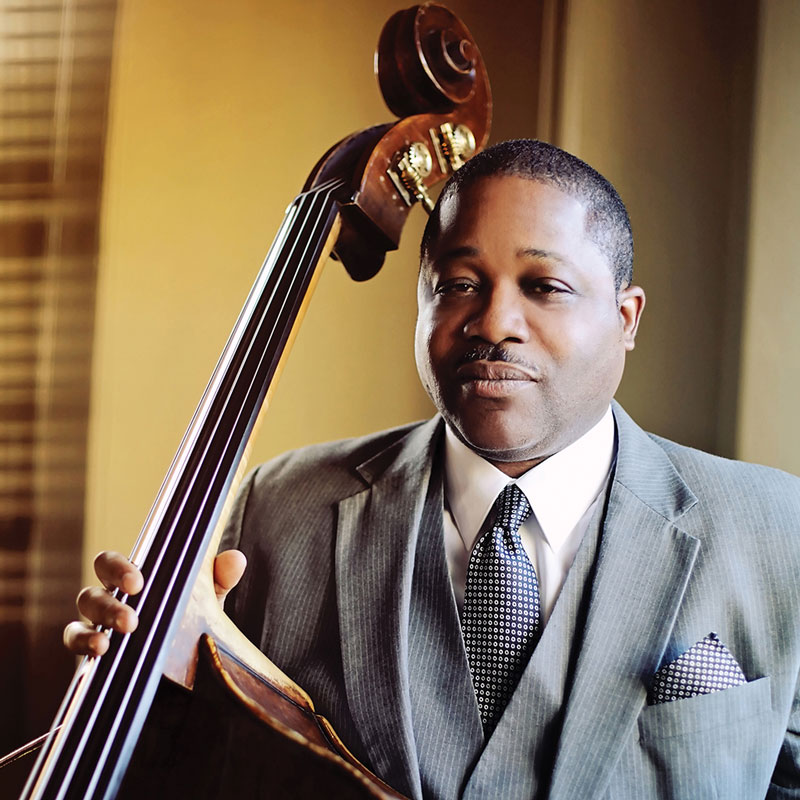 Rodney Whitaker is a Carr Center Resident Artist and Artistic Director of the Gathering Orchestra. He is an internationally renowned bassist and an award winning Mack Avenue recording artist. Building on his Detroit roots and enormous talent, Whitaker has gone on to earn an international reputation as one of the world’s finest  performers and teachers of the jazz double bass in the United States. He completed a seven-year tenure as bassist with Wynton Marsalis’ Septet and the Lincoln Center Jazz Orchestra. In addition, Mr. Whitaker has toured the world over the last twenty-five years, collaborating and performing with legendary jazz artists such as Pat Methany, Terence Blachard, Marcus Belgrave, Regina Carter, Cassandra Wilson, Donald Byrd,  Diana Krall and over 100 other jazz luminaries. He currently holds the titles of Professor of Jazz Bass and Director of Jazz Studies at Michigan State University where he has built one of the leading jazz degree programs and performing faculty in the United States. 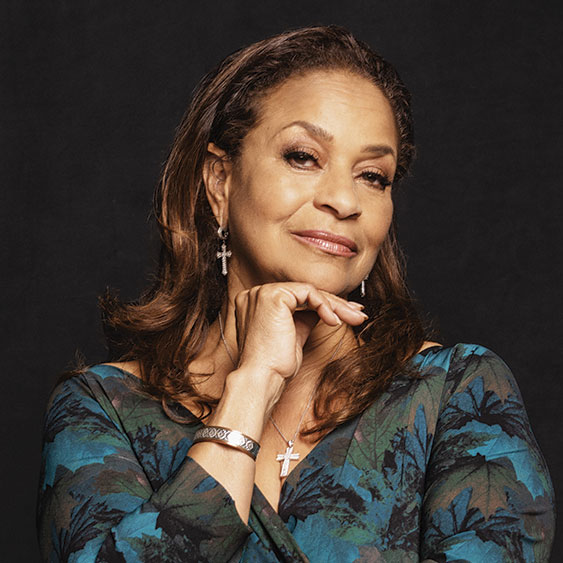 Debbie Allen is an accomplished  dancer, choreographer, actress, director, and producer whose legendary career is filled with brilliant performances and triumphs.

After early career struggles with racism as she attempted to breakthrough barriers while studying to be a ballet dancer, Debbie Allen hit it big in 1980, starring in a Broadway revival of West Side Story. Her performance earned her a Tony nomination and landed her a role as a dance instructor in the movie Fame (1980). That  film evolved into a successful television version in 1982. Allen co-starred in the TV show and won three Emmy awards for choreography.

After Fame was canceled, Allen headlined Bob Fosse’s revival of the musical Sweet Charity, for which she received a Tony. In 1988, Allen stepped behind the camera to direct The Cosby Show spin-off,  A Different World. She produced and directed the iconic sitcom until its finale in 1993.

She also made other appearances on TV, starring in the sitcom In the House (1995-99), alongside LL Cool J. and since 2005, Ms. Allen has also held a recurring principal role on ABC’s #1 hit drama Grey’s Anatomy.

In 2001,  she opened the Debbie Allen Dance Academy (DADA) in Los Angeles, California. A nonprofit school, DADA offers a comprehensive dance curriculum for students ranging in age from 4 to 18. This summer will be the third year Ms. Allen partners with the Carr Center and brings her world class teachers from DADA to live in Detroit for two-weeks and teach our Summer Dance Intensive.

Ms. Allen has received several other honors for her work, including an honorary doctorate from the North Carolina School of the Arts—where she had been originally  rejected as unsuitable for their ballet school. She also recently earned a star on the Hollywood Walk of Fame and a Lifetime Achievement Award from the American Women in Radio and Television. 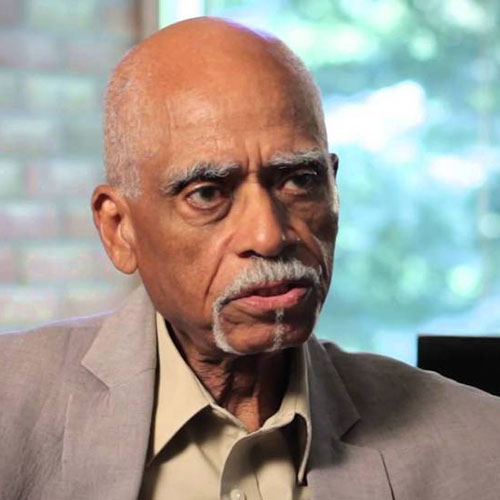 If there is one person who can be credited with opening the doors for modern black tenors it would have to be  Professor George Irving Shirley and his prodigious career of remarkable firsts.

Recently retired as a Distinguished University Emeritus Professor of Voice at the University of Michigan, Mr. Shirley, is known as one of opera’s most versatile tenors and he has enjoyed a trail blazing international career.

George performed 28 major roles in 26 operas during his 11 seasons with the Met, appearing more often than any other tenor. He also performed for the Royal Opera (Covent Garden), the Chicago Lyric, Netherlands, Scottish, San Francisco, New York City and Michigan opera companies

He also received a Grammy Award in 1968 for his role (Ferrando) in the prize-winning recording of Mozart’s Così Fan Tutte and his solo performance with the Mormon Tabernacle Choir was nationally broadcast on CBS in 1990. In 2014, he  was awarded a National Medal of Arts by President Barack Obama,  the nation’s highest artistic award for demonstrating a lifetime of creative excellence. 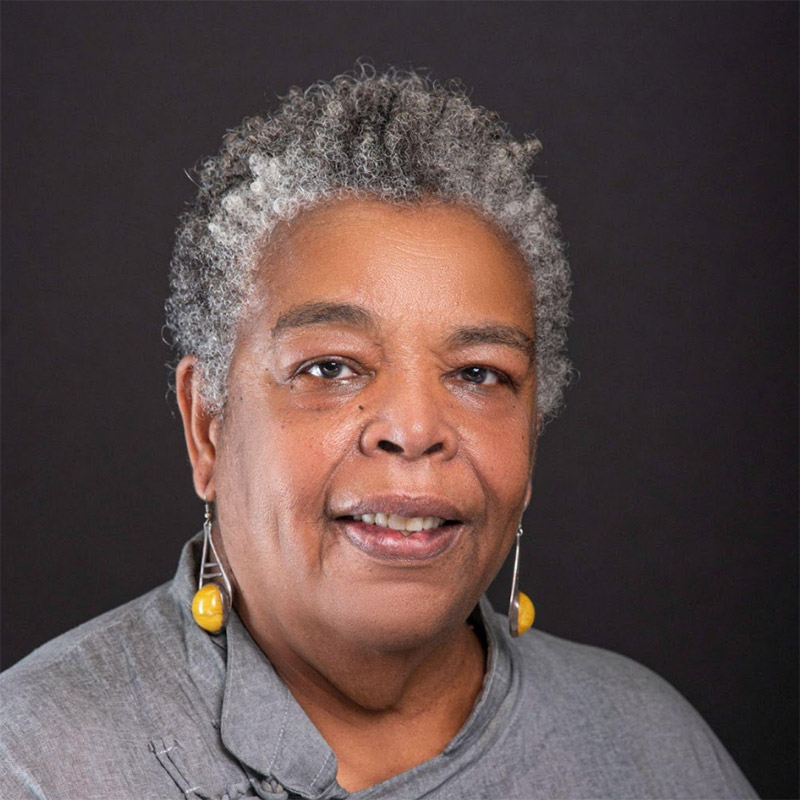 A native of Detroit, she has previously held the positions of Producer/Director and Production Manager at WSIU-TV, Executive Producer of Cultural Affairs and Special Projects for WTVS – Detroit Public Television, and Series Producer for WGBH-Boston.

A long-standing advocate for minority participation in public broadcasting and for independent media, Anderson has served on the Board of Directors of the Independent Television Service (1998-2005), and was a co-founder of the National Black Programming Consortium.

She is also an accomplished still photographer whose work has been exhibited internationally and is included in the permanent collections of Southern Methodist University and the Mott-Warsh Collection. 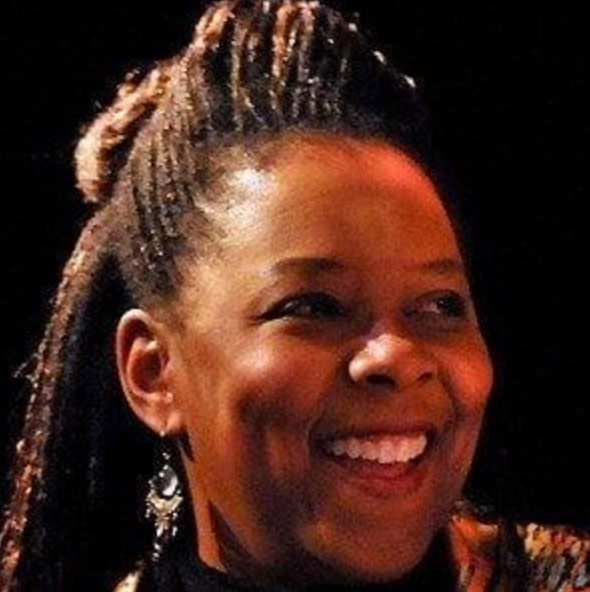 Patrice Rushen is an award-winning musician and composer who is also one of the most sought after artists in the music industry. She is a classically trained pianist who originally found success in the 70’s and 80’s with her signature fusion of jazz, pop and R&B.

Rushen is also a four-time, Grammy nominee who has composed scores for movies and television. Considered one of the world’s top jazz pianists, she has performed with many artists. Among them the esteemed Stevie Wonder, Herbie Hancock, Prince, Nancy Wilson, Carlos Santana, and Lee Ritenour. Patrice is also a record producer and an award-winning composer of symphonic music, some of which was commissioned by the Detroit Symphony Orchestra.

This season Ms. Rushen is composing an original work for The Carr Center’s “Gathering Orchestra Nonet,”that will have its world premiere on May 21st commissioned as part of the Resonate Project collaboration.