Originally incorporated as The Arts League of Michigan, Inc., The Carr Center has become one of the leading organizations to present African American arts, in all disciplines, in the country. The center is named for the late Virgil Carr, an arts advocate and community leader, who was the former President and CEO of The United Way of Detroit. 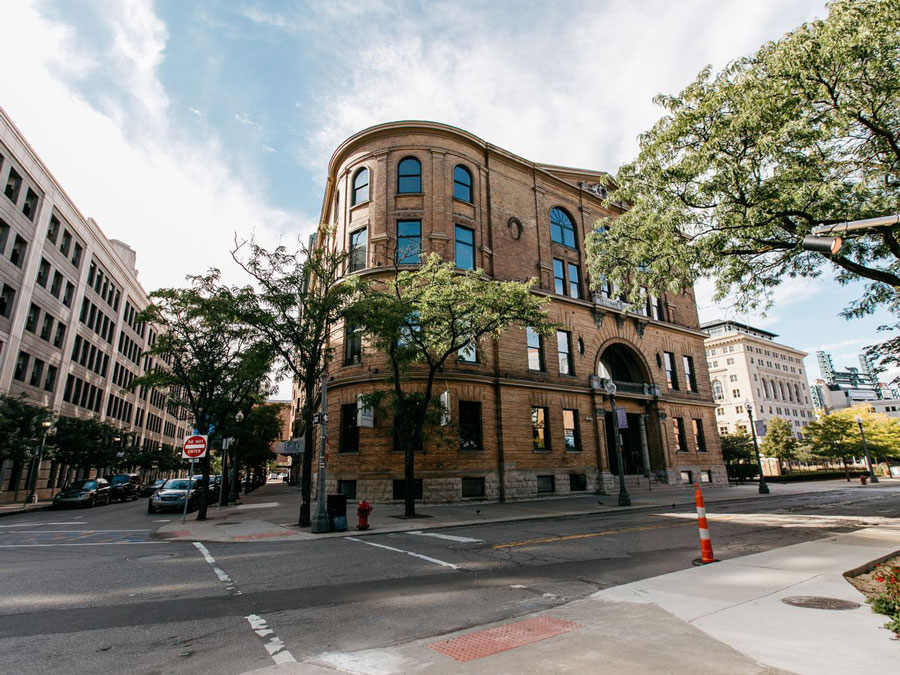 Founded in 1991 as The Arts League of Michigan, The Carr Center leverages the essence of the African American cultural experience to inspire, entertain, challenge, and educate. Currently celebrating our 30th Anniversary, The Carr Center boasts an exceptional history of providing world-class arts programming to the community and supporting artists in the creation and presentation of their work. Our mission is to preserve, present, promote, and develop the African and African-American cultural arts traditions within our multicultural community.

When the Carr Center first opened, we focused our efforts on creative placemaking. We moved into a downtown neighborhood that the city had targeted as a hub for African American culture and entertainment. Most storefronts in that neighborhood were empty and neighborhood occupancy was only 30%.

In addition to our programming, our efforts focused on creating the Center as a destination and as the neighborhood’s core. We did so by offering programs in the building and in the park directly across from the building, which served as the Carr Center’s “front yard”.

We activated the park with concerts, dance performances, dance parties, festivals and temporary art installations.  Our placemaking efforts resulted in attracting up to 50,000 visitors annually to the Center and the park. 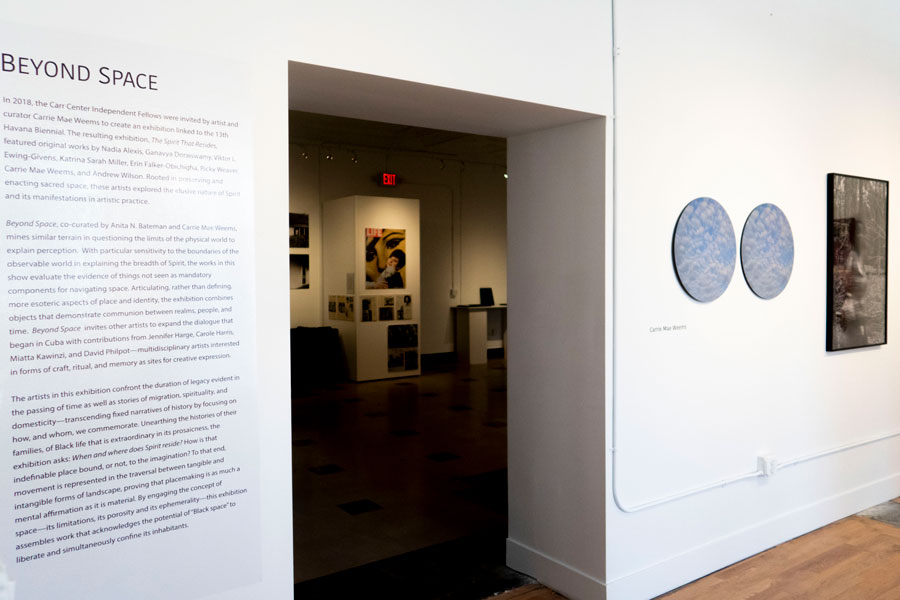 During our tenure the neighborhood occupancy reached 100%.  It also resulted in the city recasting the vision for the neighborhood, for private commercial developers coming in to make new investments.  As a result, the Carr Center was displaced and had to relocate and we are now anchored in Detroit’s Midtown neighborhood.

Our large scale performances and all our educational programs take place at Detroit School of Arts in downtown Detroit.

In the Fall of 2019, opened our new visual arts gallery where we host our rotating exhibitions, film screenings and other programming. The gallery is located inside of Detroit’s historic Park Shelton in the heart of the midtown cultural district. 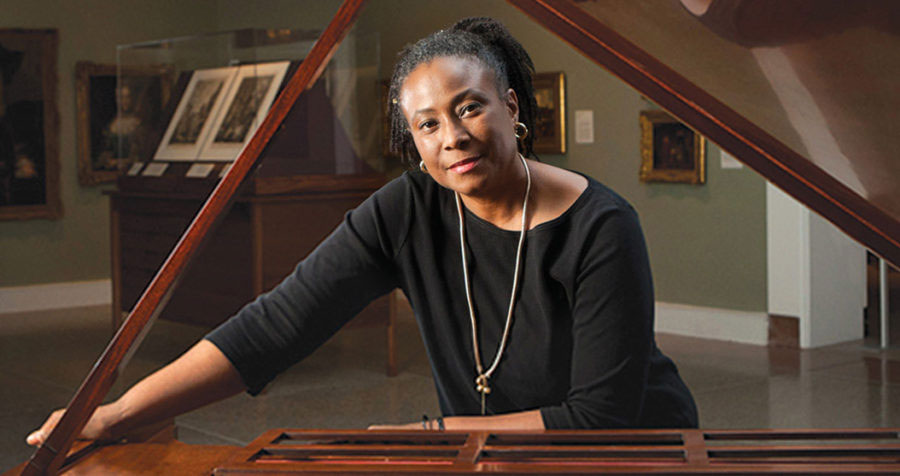 In 2016, the Carr Center hired its first artistic director, the internationally renowned jazz pianist and jazz educator Geri Allen. Geri’s vision was to “expand and nationalize the Carr Center.”

During a single year, she moved the organization toward that vision bringing strong national and international artists to join local and regional artists in performances and exhibitions. Despite her untimely death in 2017, we continued to move the Carr Center forward. 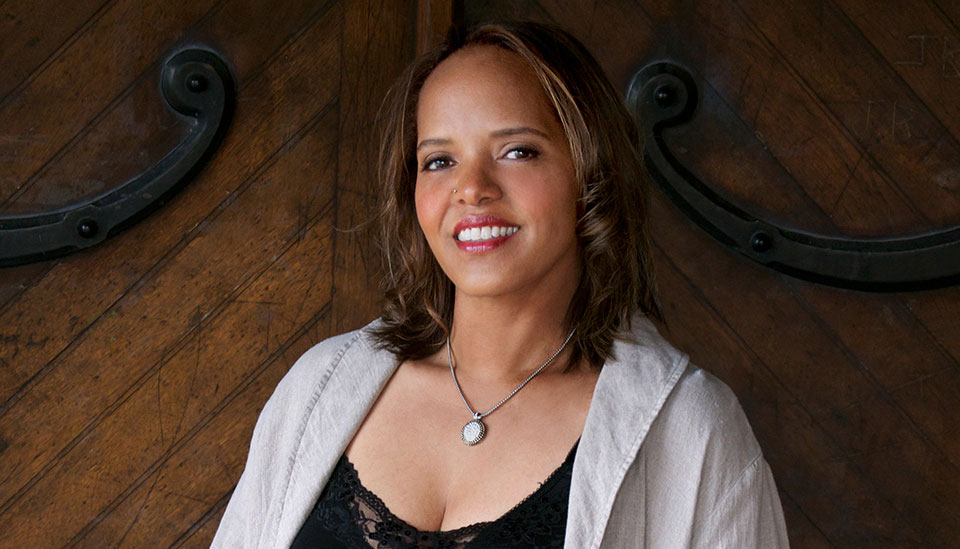 And … in 2019 Ms. Carrington took over the reins as sole Artistic Director. Under her visionary leadership for all our programs, The Carr Center has thrived even in the face of a global pandemic, and it is well positioned to continue it’s mission for the next 30 years.

As a multi-disciplinary institution, The Carr Center’s work extends beyond performance, presentation and exhibition of African-American arts. We are equally focused on the creation of new work and on building the next generation of artists and audiences.

Our 30 year history is composed of many ground-breaking artistic accomplishments, including: