Oliver Ragsdale, Jr. has unwaveringly led this organization since the inception of the Arts League of Michigan / the Carr Center in 1991.His main focus over the years has been for the organization to provide world class arts programming and educational opportunities to the Detroit community.

In addition to CEO, Oliver served as the organization’s artistic director until 2016, when the baton was passed  to the late legendary jazz pianist, Geri Allen. However, it should be noted, he remains a very hands-on CEO who still loves to ideate with the Carr Center’s artistic leadership, artistic collaborators and resident artists.

Oliver Ragsdale, Jr. is also a highly prolific producer and musician. Over the span of his 45 year career he has presented and/or produced literally hundreds of arts and culture performances and exhibitions. Highlights include recordings, tours and shows for the Rudy Hawkins Singers, the Michigan Jazz Masters and Tony-award winning director, George Faison and the Rock My Soul visual art exhibition.  An accomplished percussionist, Oliver also has an extensive professional background as a performer. He has performed with the Pittsburgh Opera and Ballet and the  Michigan Opera Theatre, as well as numerous bands, musicals, touring companies and road shows including Dionne Warwick, Earl “Fatha” Hines and Steve Allen. 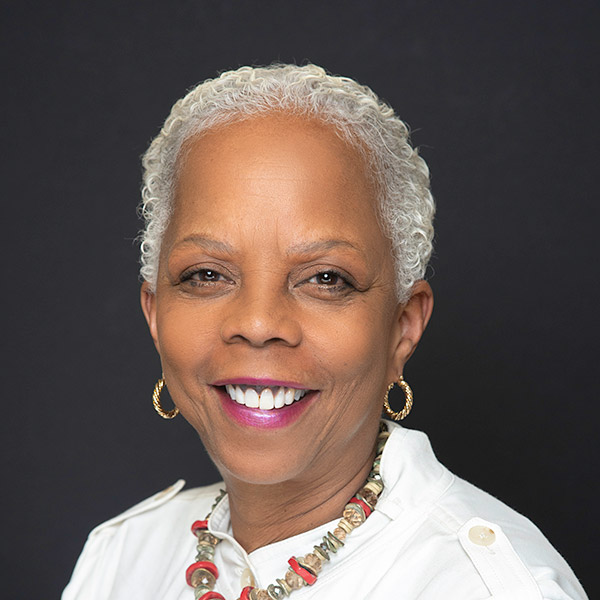 A native Detroiter, Gina danced on the commercial and concert stages in NYC for 18 years. She had the pleasure of working and assisting choreographer’s such as Tony Award Winning Choreographer George Faison, Louis Johnson, Donny McKayle and Otis Sallid to name a few. Ms. Ellis has appeared in the Broadway and National Companies of The Wiz and Purlie. She also appeared in Spike Lee’s Malcolm X and the HBO’s Josephine Baker Story. Gina was also the assistant stage manager of the national company of Five Guys Named Moe. She recently retired after 20 years of teaching dance at Detroit’s Renaissance High School and she has taught at Legacy Dance Studio for 6 years. Ms. Ellis feels honored to be working for the Carr Center to help develop and enrich the lives of the young people of Detroit through the fine and performing arts. 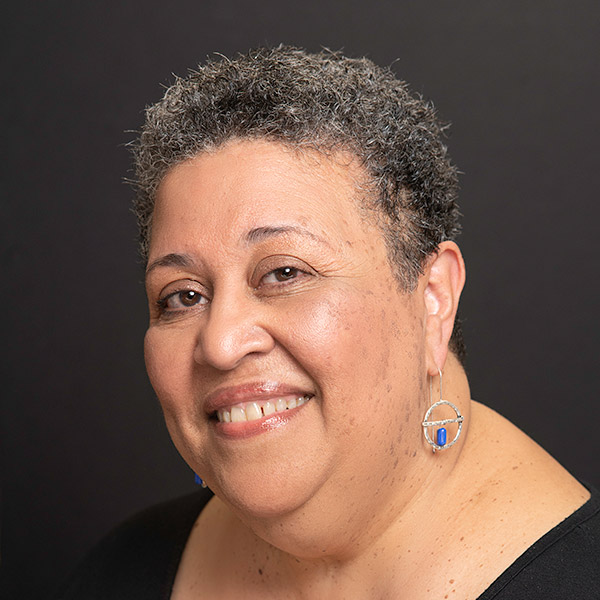 After 30 years as an Emmy award winning broadcast television executive, Sarah Norat-Phillips returns to her roots. A trained singer, actress and producer, Sarah has over 25 years working in professional theater. She is very excited to be back and engaged full time at her passion, presenting exceptional arts programming for her community.
In addition to her career in television marketing and management, Sarah Norat-Phillips is a co-founder of Ujima Company, a professional theatre collective in Buffalo, New York whose primary purpose is the preservation, perpetuation and performance of African American theatre. Ujima just celebrated their 40th Anniversary. 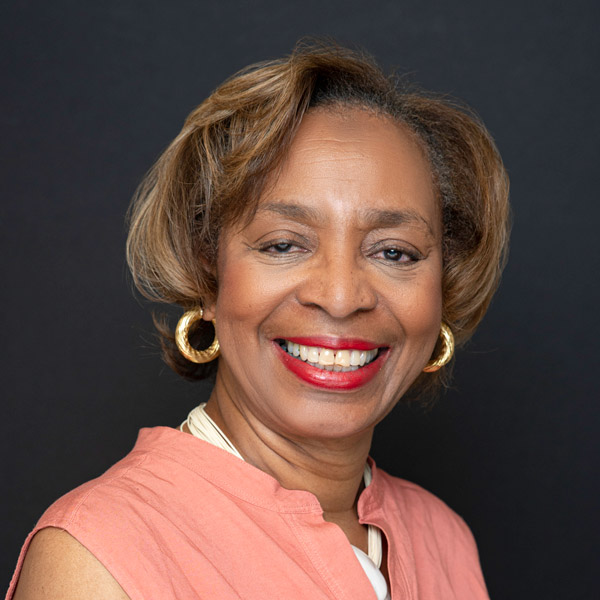 Before taking on the fund development role for the Carr Center, Brenda had a varied career: academician, clinician, NIH funded researcher, executive with the nation’s largest chamber of commerce, and independent consultant with experience in strategic planning, fundraising, and project management. This talented and diverse background helps with the several hats Brenda wears here at the Carr Center. 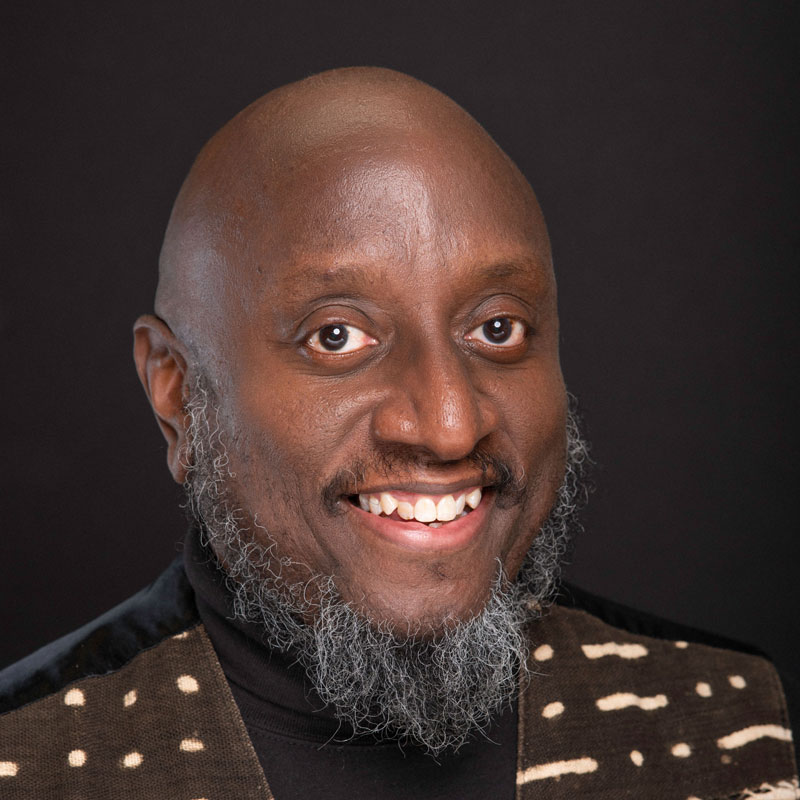 Lumumba Reynolds, founder of Studio Lumumba, has been involved in the Detroit art community for almost 40 years. He is a filmmaker, audiologist, noted photographer, choreographer, and a former DJ. He is A graduate of Specs Howard school of Broadcasting Arts.

As technical director for The Carr Center Lumumba produces all our video content, including the production of all our Livestream concerts. Lumumba has also done extensive work as director of Digital Media and Sound Design at Mosaic Youth Theatre of Detroit. 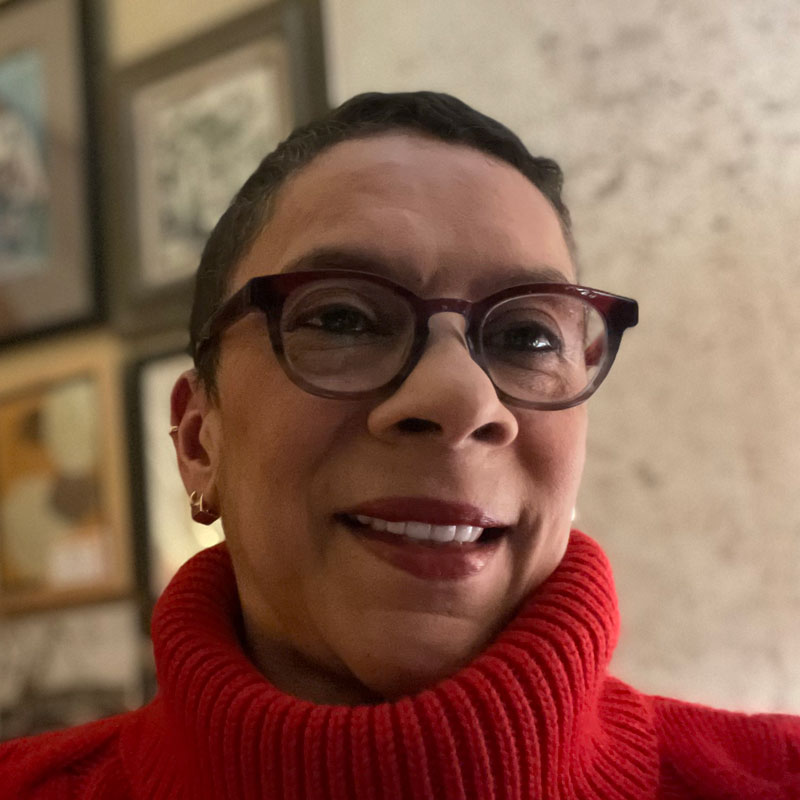 Lina C. Stephens was born and raised in Detroit and is a product of the Detroit Public School System. She comes to The Carr Center with over 30 years in the museum field. Her museum work in Kansas City and Detroit has opened many collections across the country.

Lina has also maintained a fine arts practice since her graduation from the College for Creative Studies, with a BFA. She received her MFA in Museum Exhibition Planning and Design from the University of the Arts in Philadelphia. 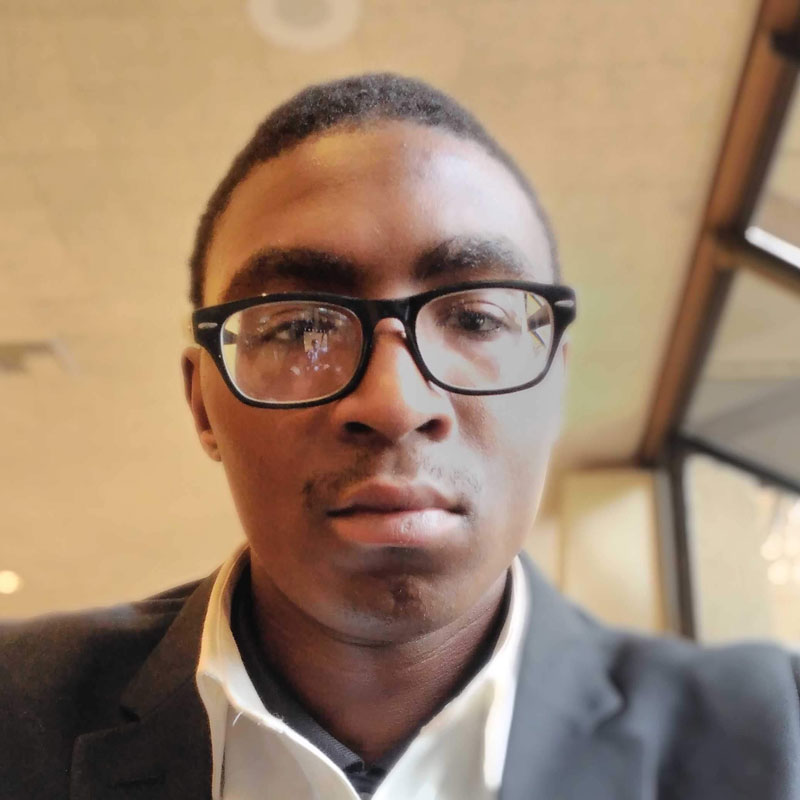 Raymond Martin is a trumpeter, composer and bandleader who was born and raised in Detroit. While in High School Raymond had the privilege of being mentored by the late great Marcus Belgrave, Detroit’s legendary trumpeter.

Raymond has worked with several Detroit artists including Gayelynn Mckinney, De’Sean Jones, Sean Dobbins and The Clark Sisters. For several years he also worked as Assistant to the Band Director at Detroit School of Arts. 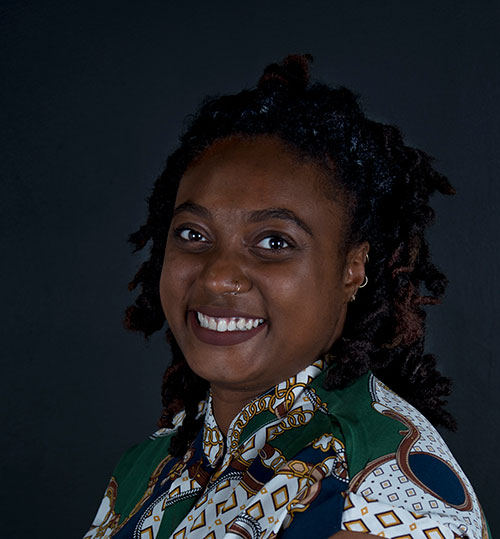 A working artist, Tia has exhibited locally at the Scarab Club, Detroit Artist Market, and Art Mile. She currently has work installed at the Michigan Legislature and has work in the permanent collection of Jacksonville State University Art Department Gallery