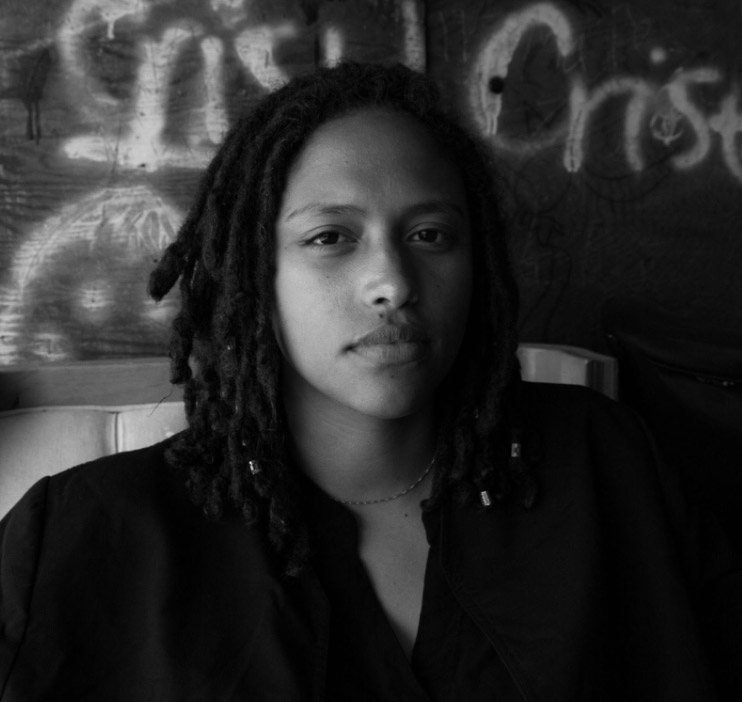 Based in Oakland, CA. Alba is working towards her Masters of Fine Arts in Cinema at San Francisco State University with a focus in directing narrative. Alba’s work focuses on the African diaspora and strives to capture the true essence of storytelling by pulling from real life experiences.​

Blackness is Everything is an experimental/performative short film that celebrates the diversity of the Black diaspora in The Bay Area. It will be featured in the upcoming Award Winning Short Film screenings at The Carr Center Performance Studio on Saturday, December 17th, 7:30 pm

This film was Produced by BAYCAT Studio with funding from the Skoll Foundation.