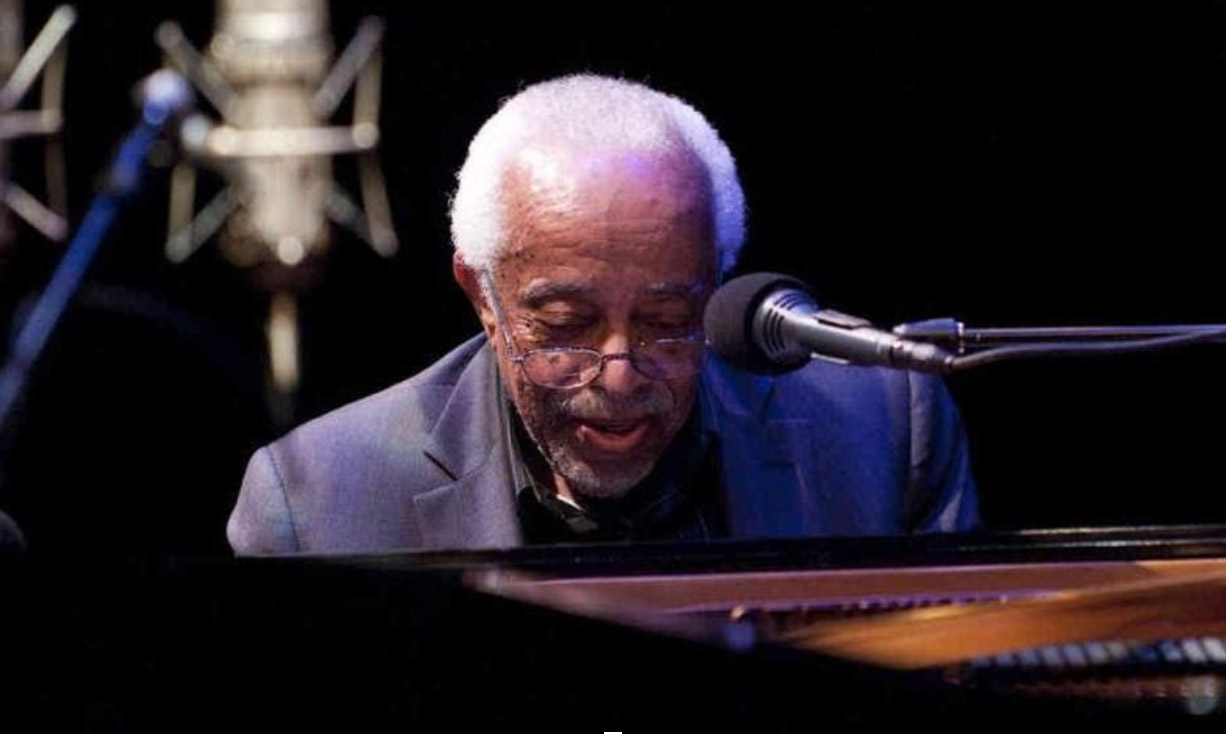 Barry Harris was a jazz legend and a good friend of the Carr Center. He passed on December 8th from COVID complications. Barry was without argument the greatest teacher in jazz. He was also a brilliant pianist and all-round musician. His house in Detroit was a mecca, a salon where all the greats went to learn and play in the 40’s and 50’s. He moved to NYC in the early 60’s and continued to teach around the world for the rest of his life.

In 2007 we had the pleasure of bringing Barry to Detroit for a performance at the Detroit Festival of the Arts. During his time here he recorded a very special interview @ WRCJ radio which was hosted by Karen Dumas and produced by John Penney. Listen and learn as Barry tells the story of jazz in Detroit, stories about the musicians, and reflects on his life.