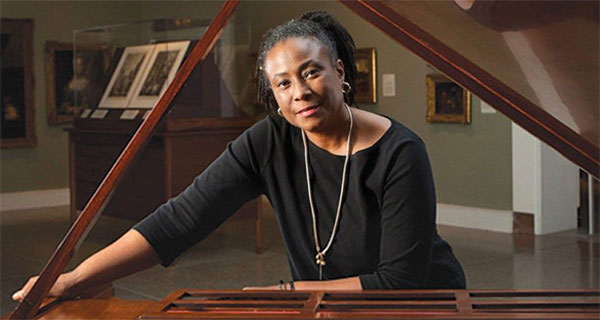 Initially planned as an outdoor concert in Harmonie Park, the plans had to be altered as rain clouds rolled in and threatened to spoil the festivities. Refusing to be deterred a decision was made to move the concert indoors which also meant moving Geri ‘s 9 foot Yamaha grand piano.

What a memory seeing that magnificent instrument being carried up two very steep flights of steps and then lifted up onto the stage by hand! It was no easy task but, we think you will agree, it was definitely the right decision.

For this concert, one of Geri’s last, was performed on August 25,2016 with bassist extraordinaire Robert Hurst and the incomparable Mino Cinelu on percussion.