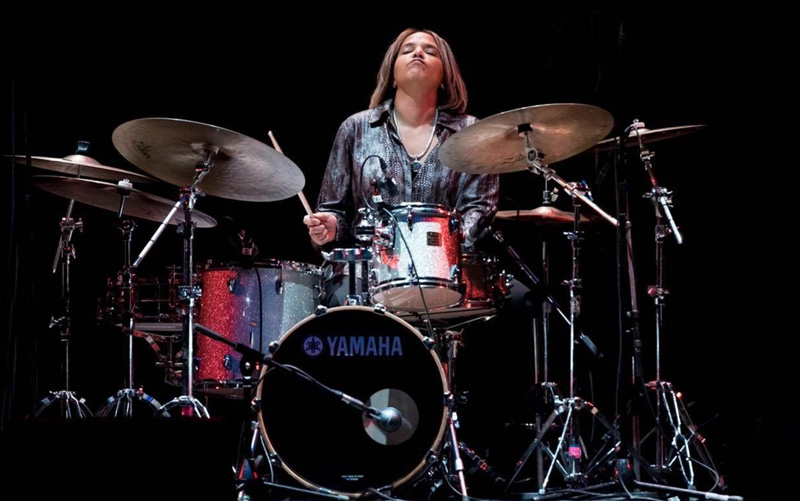 She Also Wins Jazz Album of the Year and Jazz Group of the Year with her newest project, Social Science

Terri Lyne Carrington is a force to be reckoned with in the jazz community!

Today’s announcements about her triple win in this year’s Downbeat Critics Poll is just one more example of her musical virtuosity and artistic prowess. Carrington is now the first female instrumentalist to win the Jazz Artist category. Her 2019 release, Waiting Game (Motéma), was also voted the top Jazz Album. She recorded the double-disc set with her band Social Science, which topped the Jazz Group category.

On April 29th, we announced that Terri Lyne Carrington would assume responsibility as Artistic Director of the Carr Center for the next three years. Her artistic cross-disciplinary vision makes her the perfect leader for the Carr Center and we couldn’t be more thrilled about this latest honor.

“I am honored to continue to serve as the Carr Center’s Artistic Director for the next three years”, said Ms. Carrington . “I am really looking forward to sharing my vision and bringing exciting new artists and artistic ideas one of Detroit’s leading arts organizations. Together we will expand the organization’s vision, impact, community engagement and reach.”

Oliver Ragsdale Jr, President of the Carr Center said , “We congratulate Terri Lyne on this prestigious recognition and we look forward to the next three years under her artistic leadership with great anticipation and excitement.”

MARK YOUR CALENDARS FOR AUGUST 8TH