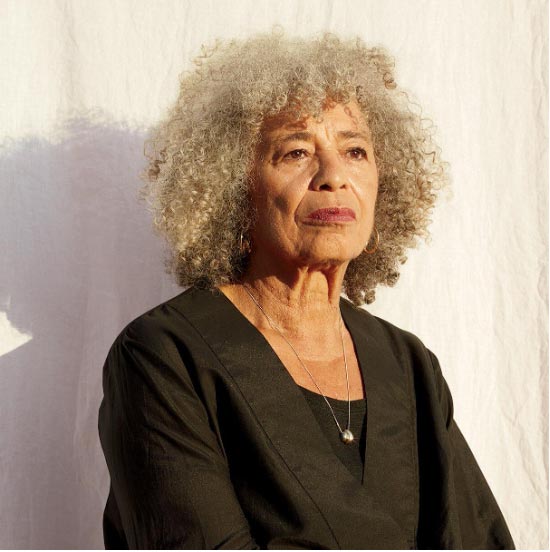 Angela Davis (born Jan. 26, 1944) is a political activist, academic, and author, who has been highly involved in the civil rights movement in the U.S. She is well known for her work and influence on racial justice, women’s rights, and criminal justice reform. Davis is a professor emerita at the University of California, Santa Cruz, in its History of Consciousness Department, and a former director of the university’s Feminist Studies Department. In the 1960s and 1970s, Davis was known for her association with the Black Panthers Party—but actually spent only a short time as a member of that group—and the Communist Party. For a time she even appeared on the Federal Bureau of Investigation’s “Ten Most Wanted” list. In 1997, Davis co-founded Critical Resistance, an organization working toward the dismantling of prisons, or what Davis and others have called the prison-industrial complex. 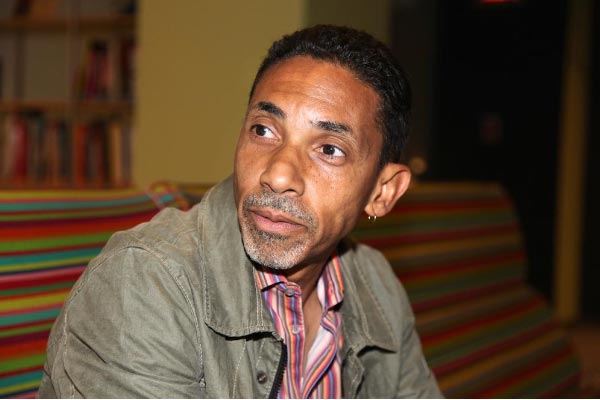 Robin D. G. Kelley is the Gary B. Nash Professor of American History at the University of California, Los Angeles. His books include the prizewinning Thelonious Monk: The Life and Times of an American Original (2009); Hammer and Hoe: Alabama Communists during the Great Depression (1990); Race Rebels: Culture Politics and the Black Working Class (1994); Yo’ Mama’s DisFunktional!: Fighting the Culture Wars in Urban America (1997), which was selected one of the top ten books of the year by the Village Voice; and Freedom Dreams: The Black Radical Imagination (2002).His most recent book is Africa Speaks, America Answers: Modern Jazz in Revolutionary Times (2012). 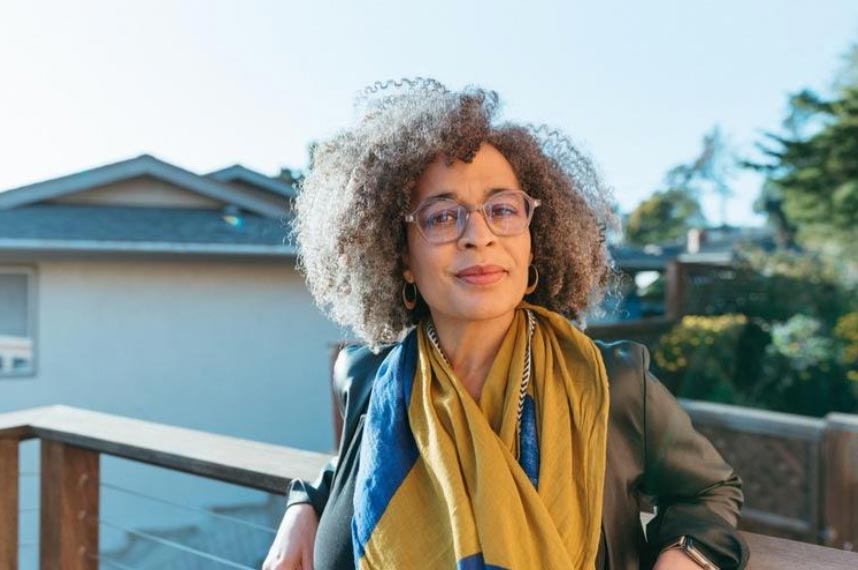 Gina Dent is Associate Professor of Feminist Studies, History of Consciousness, and Legal Studies at the University of California, Santa. She is the editor of Black Popular Culture and author of articles on race, feminism, popular culture, and visual art. Her current working projects grow out of her work as an advocate for prison abolition—Abolition. Feminism. Now. (co-authored with Angela Y. Davis, Erica R. Meiners, and Beth E. Richie), Visualizing Abolition (co-edited with Rachel Nelson), and Prison as a Border, on popular culture and the conditions of knowledge. 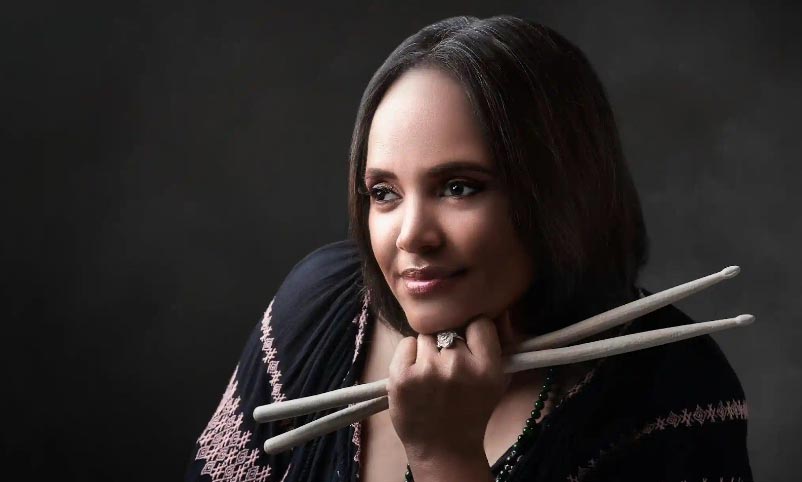 With technical wizardry and profound creativity,  Carr Center Artistic Director and NEA Jazz Master, Terri Lyne Carrington, has become one of the giants of today’s jazz music. A three-time GRAMMY Award-winning drummer, composer, producer, and educator, she is the first female artist to ever win the GRAMMY Award for Best Jazz Instrumental Album, which she received for her 2013 work, Money Jungle: Provocative in Blue. In 2019, Carrington received the prestigious Doris Duke Artist Award as recognition of her important work in the field. She has curated musical presentations at Harvard University, Schomburg Center for Research in Black Culture, and the John F. Kennedy Center, and has enjoyed multi-disciplinary collaborations with esteemed visual artists Mickalene Thomas and Carrie Mae Weems. Her artistry and commitment to education earned her honorary doctorates from Manhattan School of Music and Berklee College of Music, where she currently serves as founder and artistic director of the Berklee Institute of Jazz and Gender Justice.