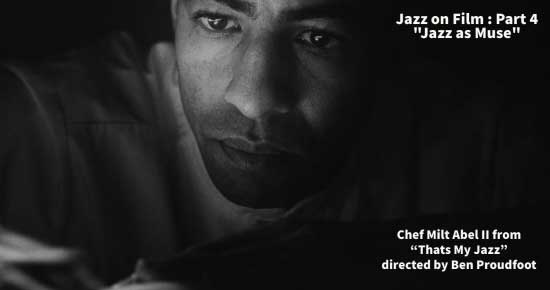 In Part 4 of our 5- part series, Film @ The Carr Presents … “Jazz on Film” curators and hosts, Juanita Anderson and Marcus Turner explored Jazz as creative inspiration for innovative film form in documentary.

A glance at an innovative quartet of jazz saxophonists, Hamiet Bluiet, Oliver Lake, Julius Hemphill, and David Murray, both in concert and conversation

Animation and archival footage are intermixed in this touching portrait of Oscar Peterson at the twilight of an exceptional career, as he wistfully meditates on the price of fame and the impacts of the artist’s life on family life. Presented courtesy of the National Film Board of Canada.

A portrait of Milt Abel II, the son of Kansas City jazz legend Milt Abel Sr.  Milt II became head pastry chef at The French Laundry and Per Se, and sous pastry chef at two-Michelin star restaurant Noma. As his career was rising, his father’s was coming to an end. Finding himself at a crossroads, Milt II pushes the button to turn back time. 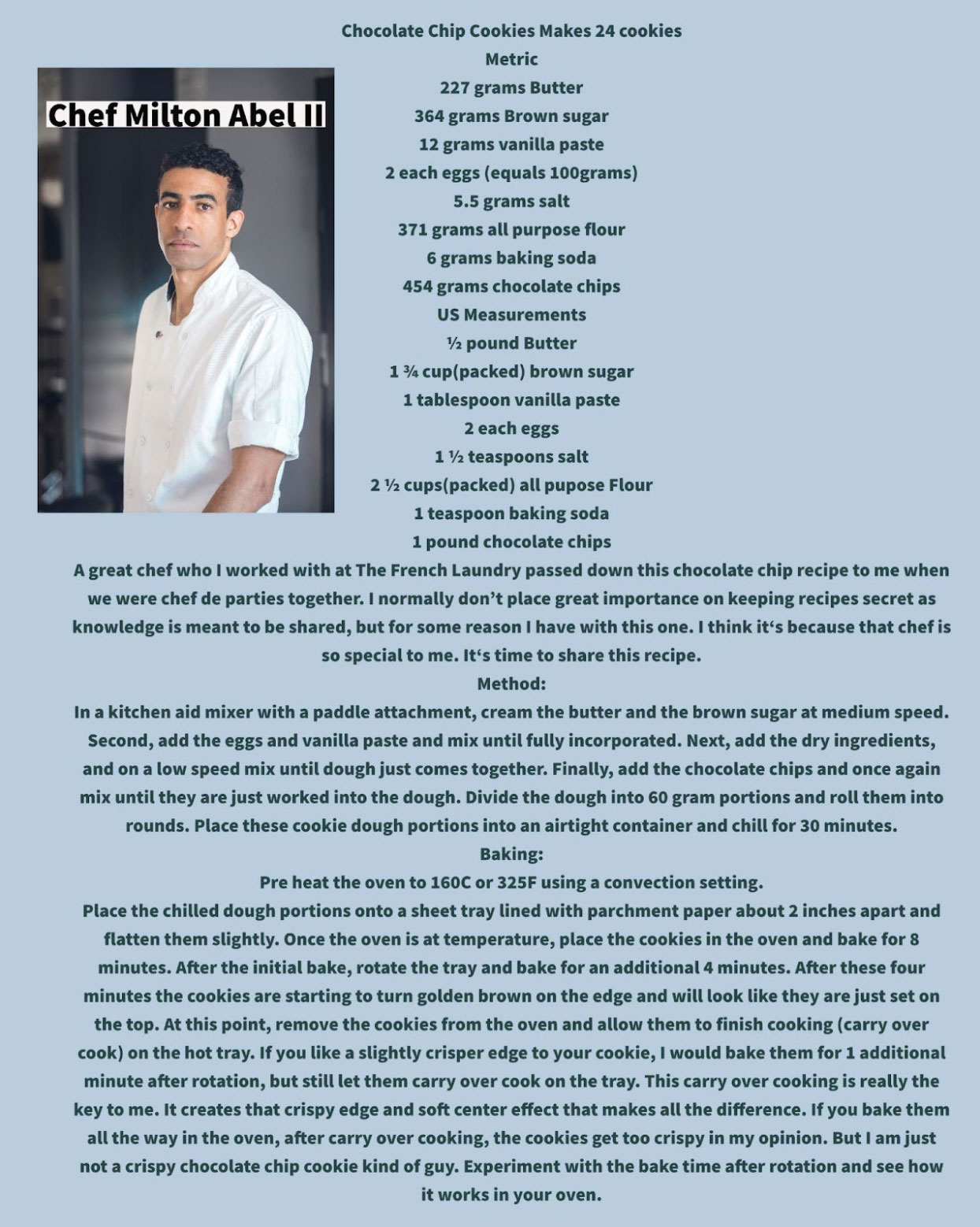