The evening program will include 3 short films:

A glance at an innovative quartet of jazz saxophonists, Hamiet Bluiet, Oliver Lake, Julius Hemphill, and David Murray, both in concert and conversation

Animation and archival footage are intermixed in this touching portrait of Oscar Peterson at the at the twilight of an exceptional career, as he wistfully meditates on the price of fame and the impacts of the artist’s life on family life. From the young prodigy’s beginnings in Little Burgundy, Quebec to his triumphs on the international stage alongside the biggest stars of his time, the film is set to the tunes of Peterson’s sometimes catchy, sometimes melancholy-tinged compositions. Presented courtesy of the National Film Board of Canada.

A portrait of Milt Abel II, the son of Kansas City jazz legend Milt Abel Sr.  Milt II became head pastry chef at The French Laundry and Per Se, and sous pastry chef at two-Michelin star restaurant Noma. As his career was rising, his father’s was coming to an end. Finding himself at a crossroads, Milt II pushes the button to turn back time.

The screenings will be followed by Live talkbacks between curators Juanita Anderson and Marcus Turner and  the three film directors Barbara McCullough, Marie Josée Saint-Pierre and Ben Proudfoot, plus Chef Milt Abel II. 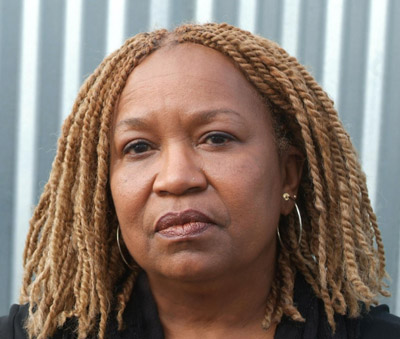 Born in New Orleans into a family of traditional jazz musicians, Barbara McCullough spent most of her life in the Los Angeles area. Before documentaries, experimental film and video were her first love. These projects include: Water Ritual #1: An Urban Rite of Purification, Shopping Bag Spirits and Freeway Fetishes: Reflection on Ritual Space, Fragments, and The World Saxophone Quartet. McCullough’s most recent project, HORACE TAPSCOTT: MUSICAL GRIOT is a documentary on musical genius, community activist jazz musician, the late Horace Tapscott. McCullough received a BA and MFA from UCLA. She is part of a group of UCLA filmmakers termed, “The LA Rebellion”. Ms. McCullough worked in the special visual effects industry for twenty-five years and is past chair of the visual effects department at Savannah College of Art and Design. 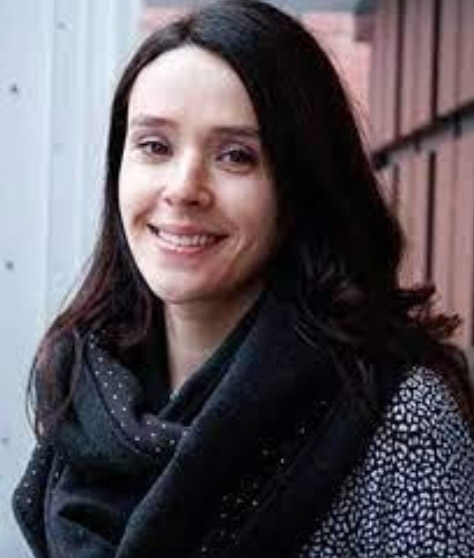 Marie-Josée Saint-Pierre is a documentary animation filmmaker based in Quebec and she has made several films over the years including Post-Partum, McLaren’s Negatives, Passages, The Sapporo Project, Femelles, Flocons and Jutra. In 2004, Saint-Pierre founded MJSTP Films, her animation and documentary production company. There is a chapter devoted to her work in the 2010 book Animated Realism: A Behind The Scenes Look at the Animated Documentary Genre, published by Focal Press. She has a PhD from Université du Québec in Montreal in Art Studies and Practices. She is currently an associate professor at Laval University at the School of Design. In 2022 she will launch her new film Lauzon’s Theory, an animated documentary on the filmmaker Jean-Claude Lauzon. 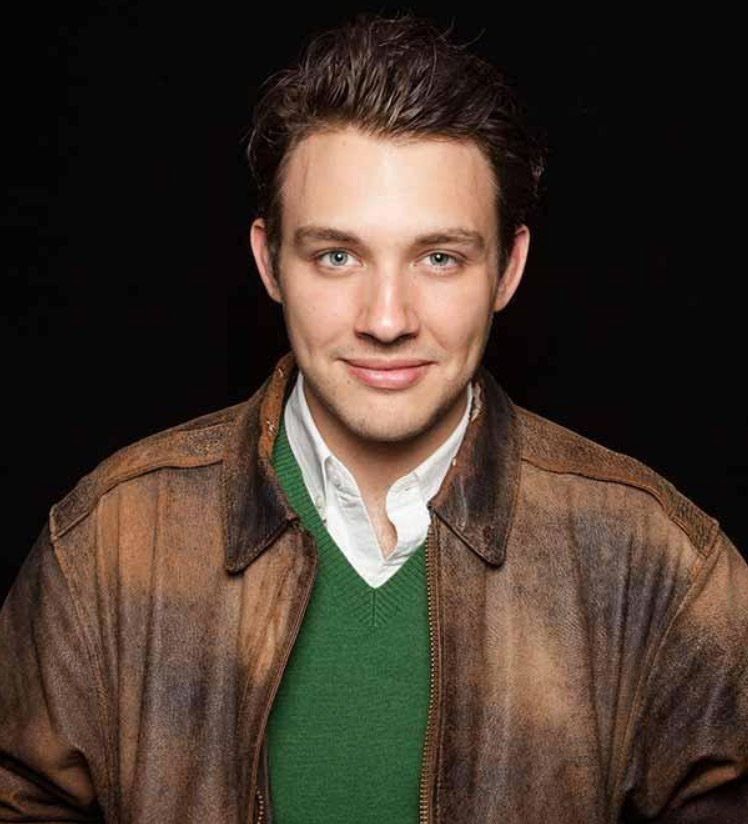 An Academy Award® nominated short-documentary director and entrepreneur, Ben Proudfoot is the creative force behind Breakwater Studios. The studio’s work has been recognized by the Sundance Film Festival, Tribeca, Hot Docs, The Emmys, The Webbys, James Beard Foundation, and Telluride among others. Proudfoot was named one of Forbes Magazine’s “30 Under 30” for his leadership and innovation in the brand-funded documentary space. He hails from Halifax, Nova Scotia, and is a graduate of the University of Southern California. Proudfoot is also an accomplished sleight-of-hand magician and has performed at The Magic Castle in Los Angeles. 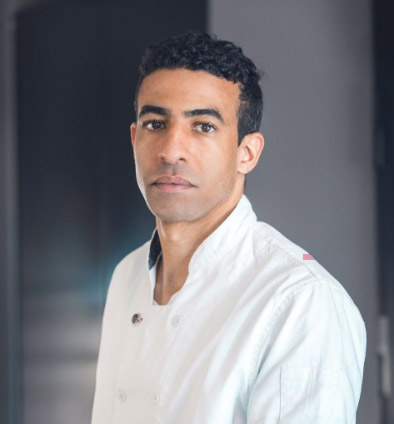 Born and raised in Kansas City, Missouri, Milton Abel II started his culinary career at age nineteen as a soda jerk in a 50’s diner as a side gig. Much to his surprise this “side gig” would become his love. With no formal training, he rose through the ranks of kitchens in Kansas City under the tutelage of chef Michael Magliano. Over his eighteen-year career, Milton has worked in some of the world’s finest kitchens including The French Laundry in Yountville, California, Per se in New York City, and Restaurant Noma in Copenhagen, Denmark. Milton is currently the head pastry chef for Denmark’s oldest Michelin starred restaurant, Kong Hans Kælder.  Milton Abel II is the son of Kansas City’s legendary jazz bassist Milt Abel (1928-2006).