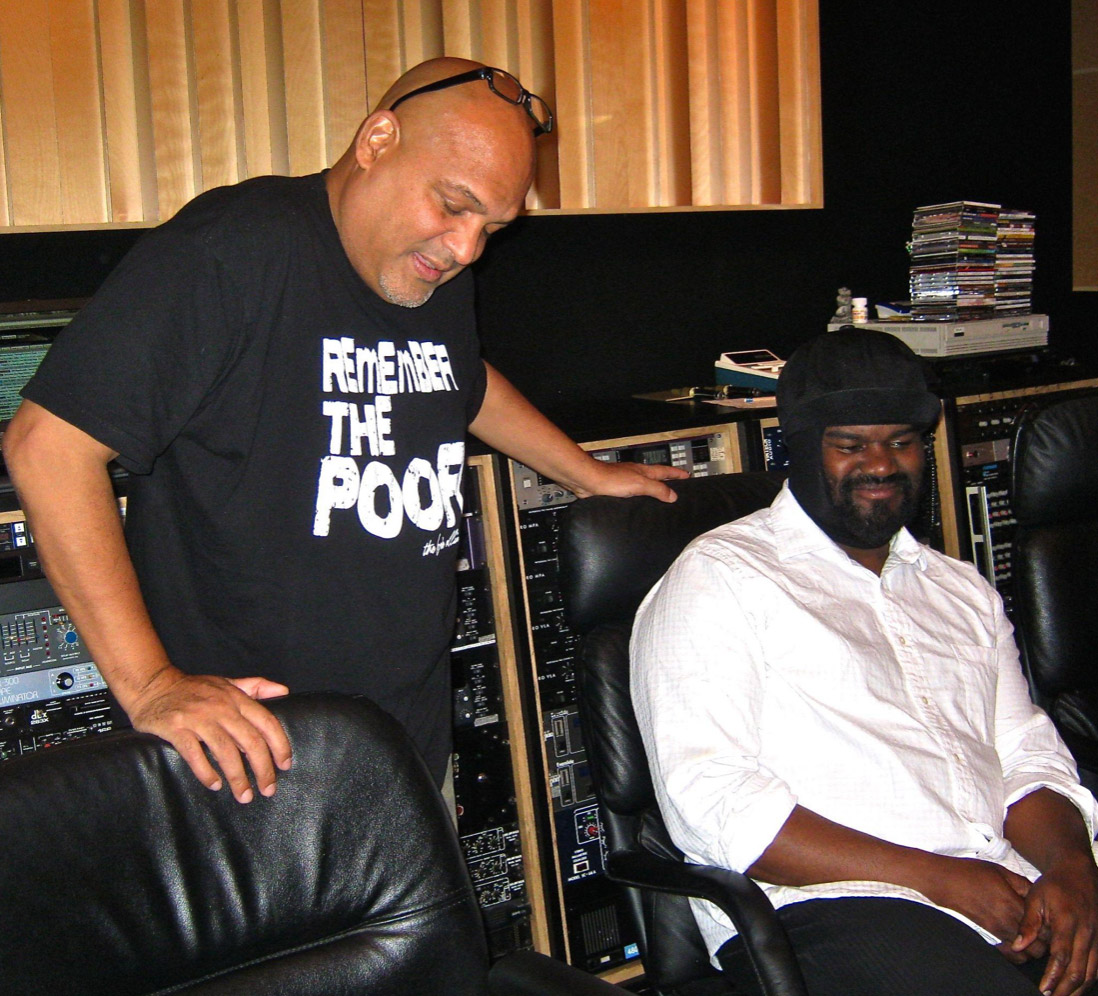 Brian is a Grammy Award Winning Music Producer and ex-label head/ A&R man that has spent time at most of the major labels and some indies. He has unique expertise in the music business including live presentation in a digital world with over 35 years producing, remixing, consulting and A&Ring artists.

He started as a buyer in the #1 national retail chain and was then cherry-picked for his first major record label appointment to do national radio and retail promotion. Based on knowledge and long personal relationships with major artists, he was quickly promoted and then became an A&R executive and staff producer at 4 different major labels over time. He ran an indie label for Chris Blackwell of Island Records (Antilles Records) and then went independent as a freelance music producer. He added live production and stage management skills for the largest summer music & arts festival in the nation over the last decade and a half.