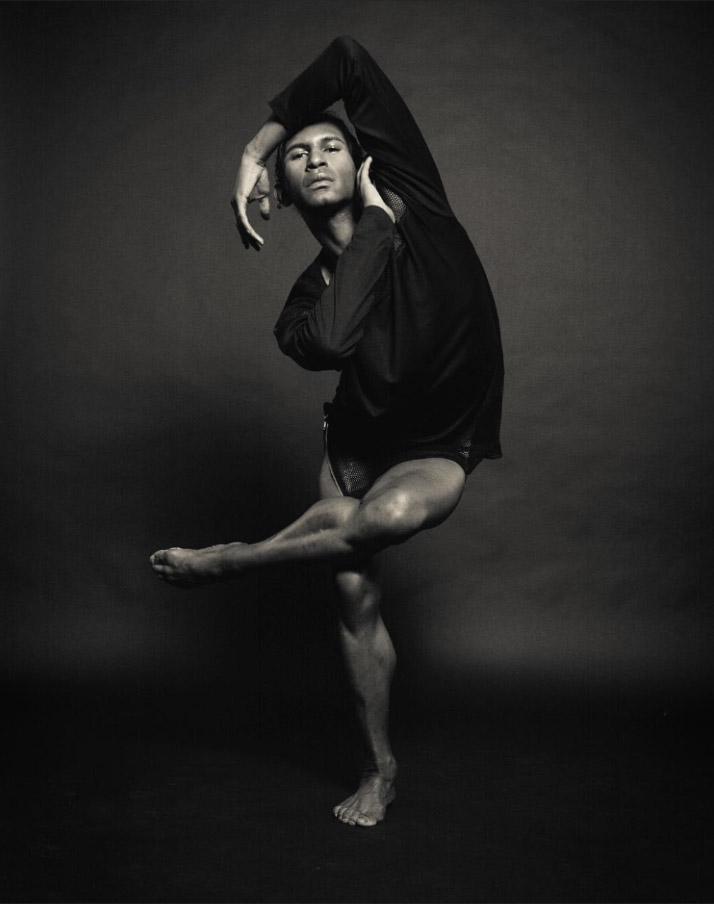 Master Teacher Kris Nobles of the Debbie Allen Dance Academy is a highly accomplished professional dancer and instructor. He has won the Tanzolymp Danz Festival in Berlin, Germany competing in classical ballet. He has also been invited to perform solo in the “Duke ofEdinburghʼs Young AmericansChallenge.” Kris has been featured in Paramount Picture’s “Dance Flick” as a principal dancer/actor choreographed by Dave Scott.

He was a company member in Complexions Contemporary Ballet and has performed the title role in several productions of  Debbie Allenʼs “The Hot Chocolate Nutcracker”.

In August 2021 Kris led a two-week dance intensive for the Carr Center,, as part of our abbreviated Debbie Allen Summer Dance Academy and he November 6th  three of his Detroit dance students performed in an original work presented as part of “A Season Spectacular!,”  the kick off concert of The Carr Center’s 30th Anniversary Year Celebration!

Kristopher’s students will perform as part of our 2022 Summer Dance Showcase, presented in partnership with The Debbie Allen Dance Academy on Sunday July 24th @ 3pm in the Ford Theater @ DSA.