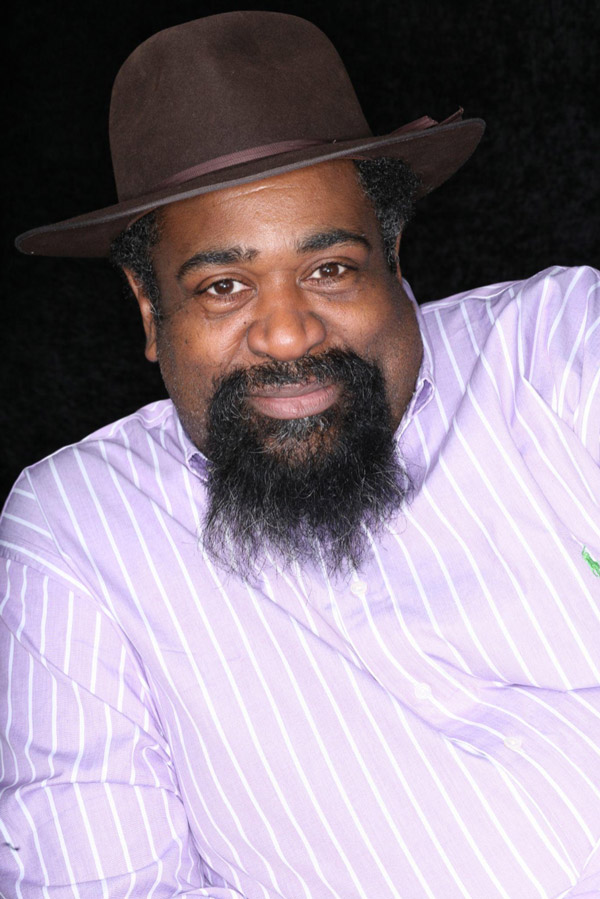 Marcus Turner received his MFA from New York University’s Tisch School of the Arts and a B.A., cum laude, from The University of Cincinnati. He is a member of The Directors Guild of America and Local 52 of the International Alliance of Theatrical Stage Employees. His directorial effort ET TU BRUTUS for HBO’s Peace: Live In It or Rest In It, a nationwide campaign against gun violence, won a CLIO Award and was nominated for an EMMY. His academic research concentrates on the formation of African-American and World Cinemas and the intersection of Jazz and Cinema. Currently Marcus Turner serves as the Director of the Undergraduate Program in Media. His goal is to propel New School students to newer heights of understanding, productivity and creation, improving their knowledge and skills for employment and personal fulfilment.

Currently Marcus Turner is completing a documentary on the future of public education and compiling an audio-visual archive of Jazz musicians making new music. He is also co-curating and co-hosting our newest 5-part Film @ The Carr Series, “Jazz on Film,” along with Carr Center Resident Artist, Juanita Anderson