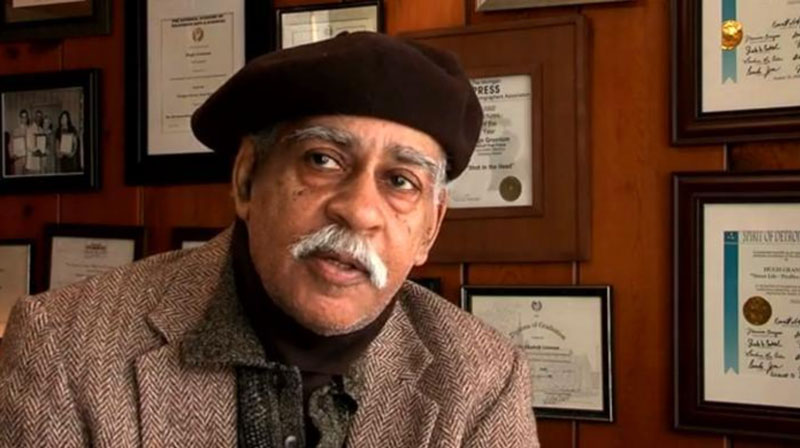 Photographer Hugh Grannum, a native of Brooklyn, NY, on staff at The Detroit Free Press since 1970, is also widely known outside the field of photojournalism.  He has conducted a number of photography workshops, taught at Wayne County Community College, from 1977 to 1988, College for Creative Studies, 1987, Oakland Community College, 1995 and Wayne State University Dept. of Journalism.

Before coming to Detroit, he served as a freelance photographer covering assignments for television, the publishing industry and many other organizations and agencies.  He has received national and local awards for his work.  In 1983, Hugh received a Michigan Council of the Arts grant for his documentation of dance in the state and in 1995, he was the recipient for the Arts Foundation of Michigan Creative Artists Grant.

Hugh’s work is currently on exhibit in Homecoming Part 2, at The Carr Center Gallery through November 19.