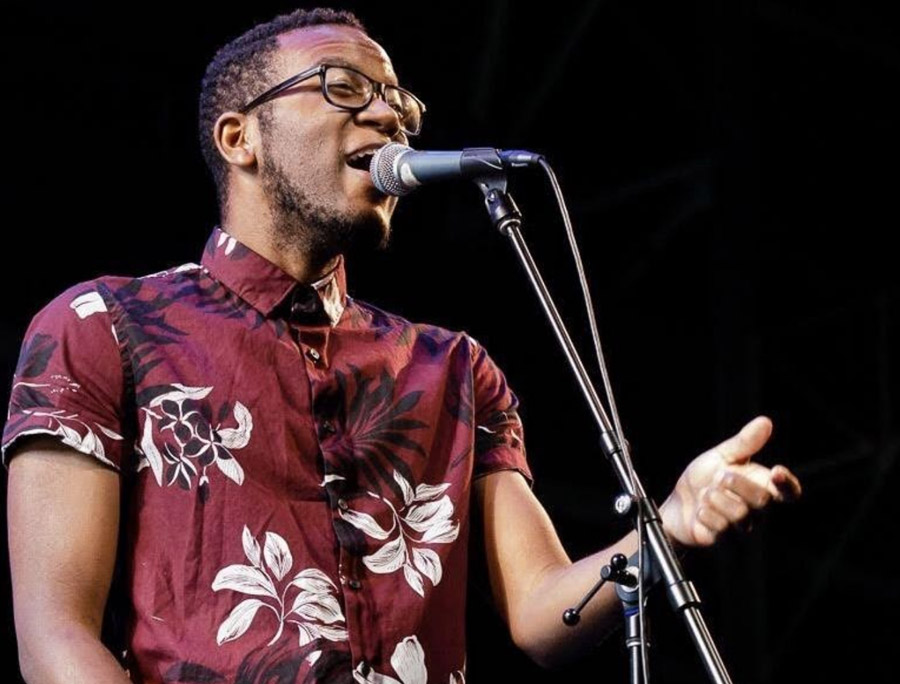 Michael Mayo is singing royalty. His parents sang and played with Luther Vandross, Earth Wind & Fire, Diana Ross and Stevie Wonder among many others. With a BA from New England Conservatory of Music, he was only the 3rd vocalist to be included in the Theolonious Monk Institute of Jazz Performance.

28 year old Michael Mayo completed work on his debut solo album, BONES on the Artistry Music/Mack Avenue Music Group just before COVID hit. BONES is his first full album under his own name.

“Self-transparency is important to me, not trying to placate the expectations of others,” he says of his genre-defying, highly personal debut, “I wanted to find the things that resonated musically with me, working with people who would help bring that vision to life.”