With a mellifluous and powerful voice described as both lyrical and dramatic, George Shirley has been pioneer, singer, educator and agent of change. We are fortunate to include him in the Carr Center’s artistic leadership as Resident Artist in Classical Music. 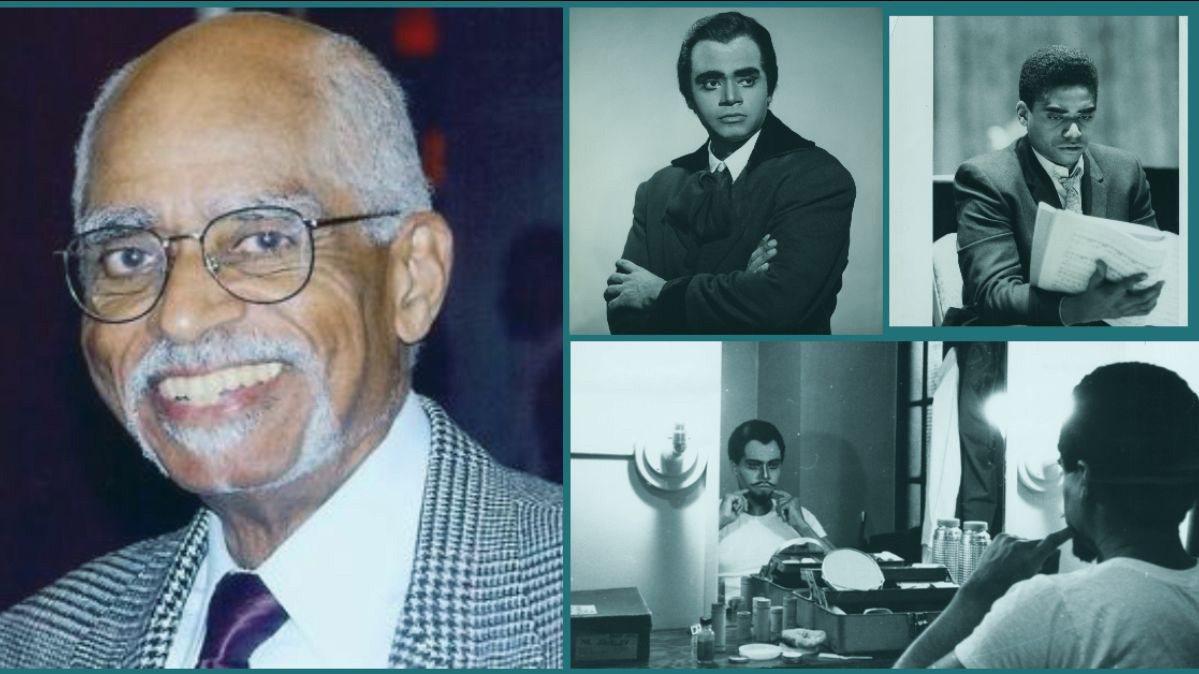 A star among stars…

George Shirley’s extraordinary career took him to the pinnacle of operatic royalty. For 11 years he was a lead tenor of the Metropolitan Opera in New York City where he performed along side and recorded with many of opera’s most legendary luminaries, including the gifted prima donna soprano Leontyne Price and the brilliant conductor, composer Leonard Bernstein.

An interview with George Shirley about Porgy and Bess . Interviewed by Jessica Getman on July 11, 2019 as part of The Gershwin Initiative, University of Michigan, Ann Arbor
He received a GRAMMY Award in 1968 for his performance of the role of Ferrando, in the prize-winning recording of Mozart’s Così Fan Tutte and here you can hear him singing, Un'aura Amorosa from that same recording.
Performing as the character Sportin'Life in Gershwin's " Porgy and Bess" at Bregenzer Festspiele in Austria, 1998 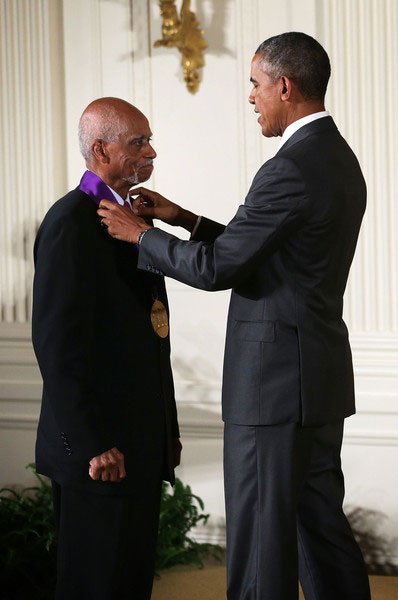 In 2015, President Obama named Dr. Shirley as a recipient of the National Medal of Honor, our nation’s highest award for artists and arts patrons.

George Shirley retired as Distinguished University Emeritus Professor of Voice from the University of Michigan, Ann Arbor on May 31, 2007