I’ve been thinking about the New Standards/Jazz Without Patriarchy initiative that’s been unfolding over the last two weeks in Detroit. There are so many aspects to this ambitious project — spearheaded by the Carr Center and curated by the organization’s artistic director Terri Lyne Carrington — that getting my arms completely around its larger implications has been a challenge. 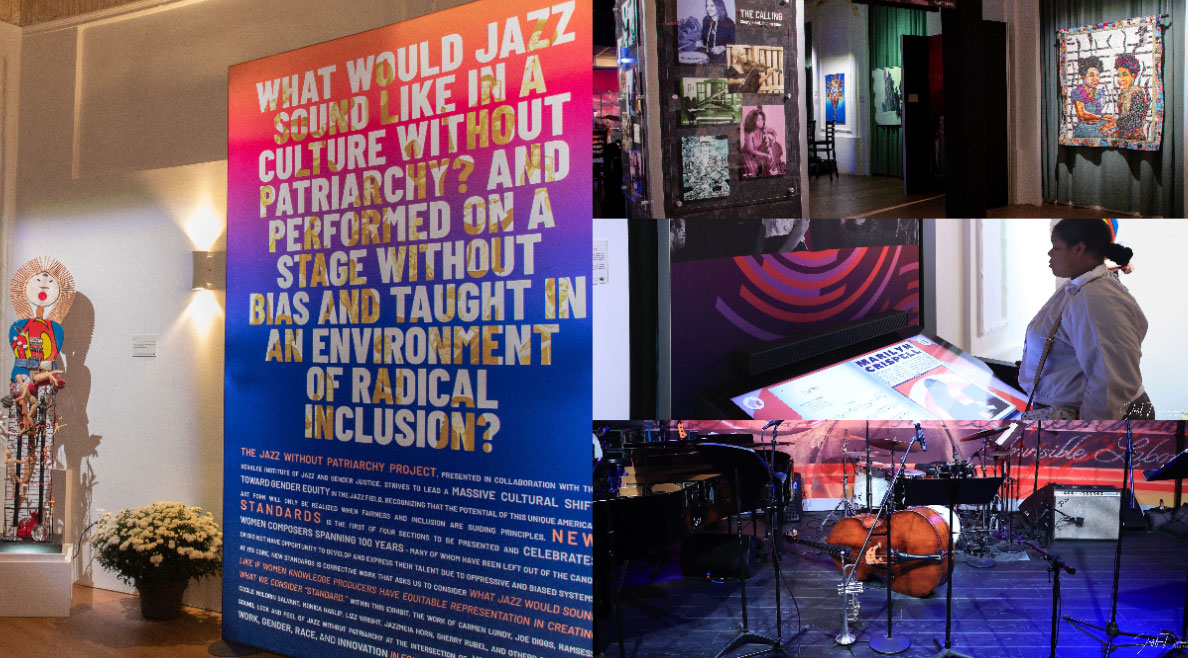 Among the individual components: 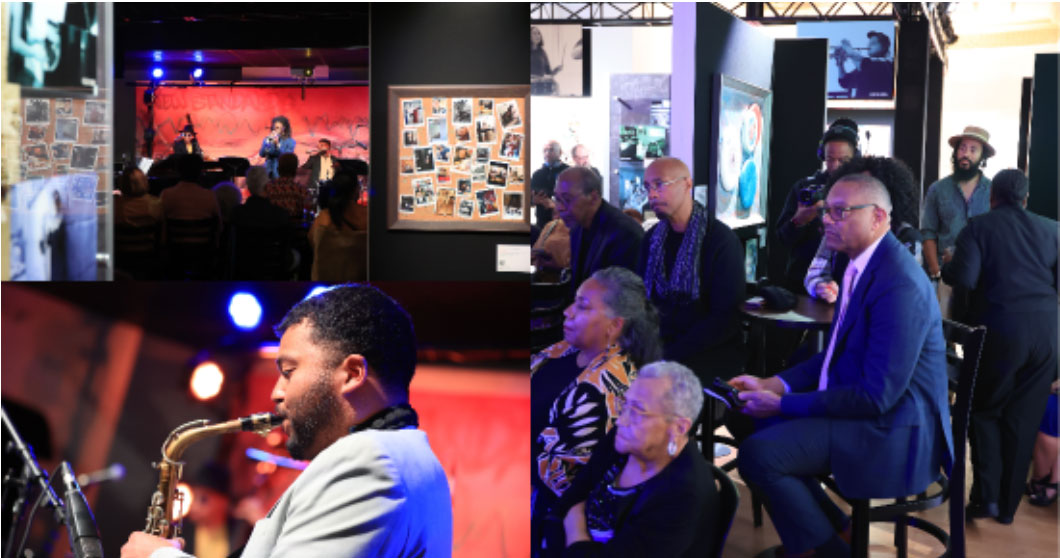 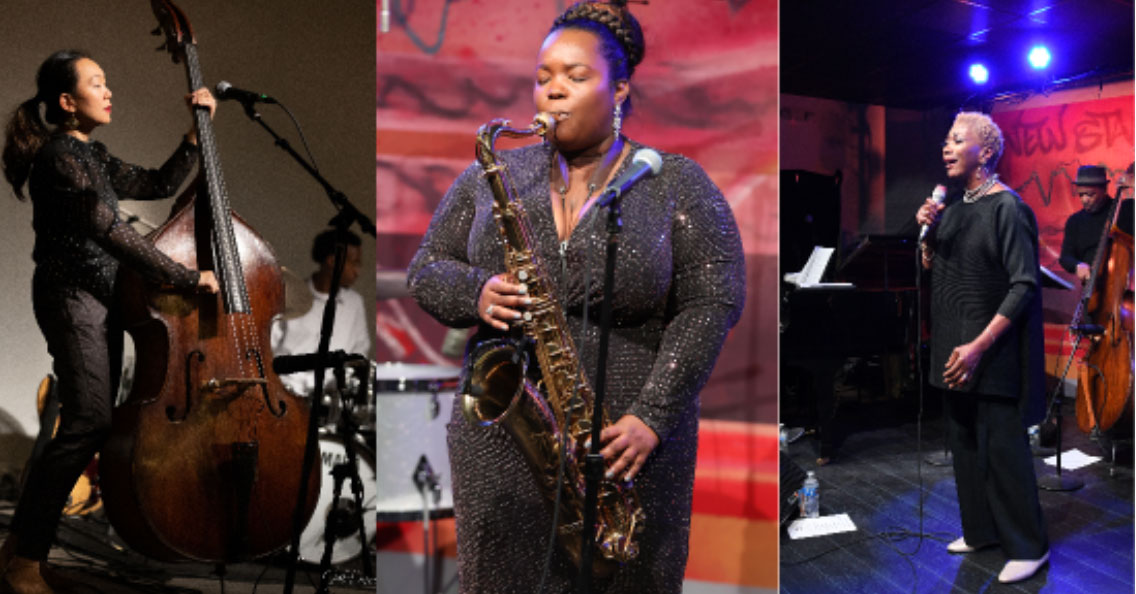 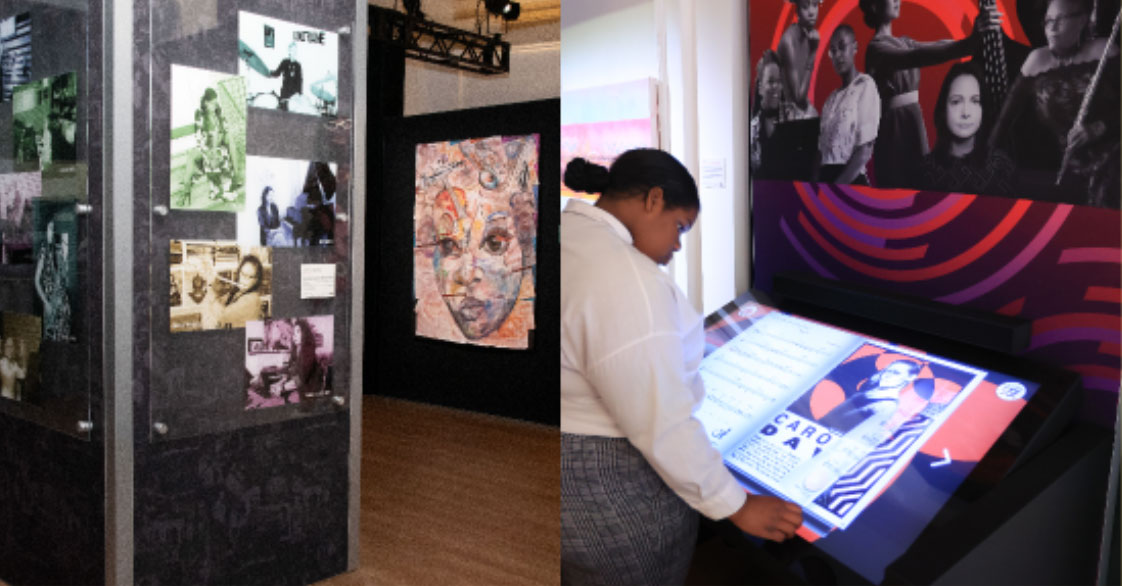 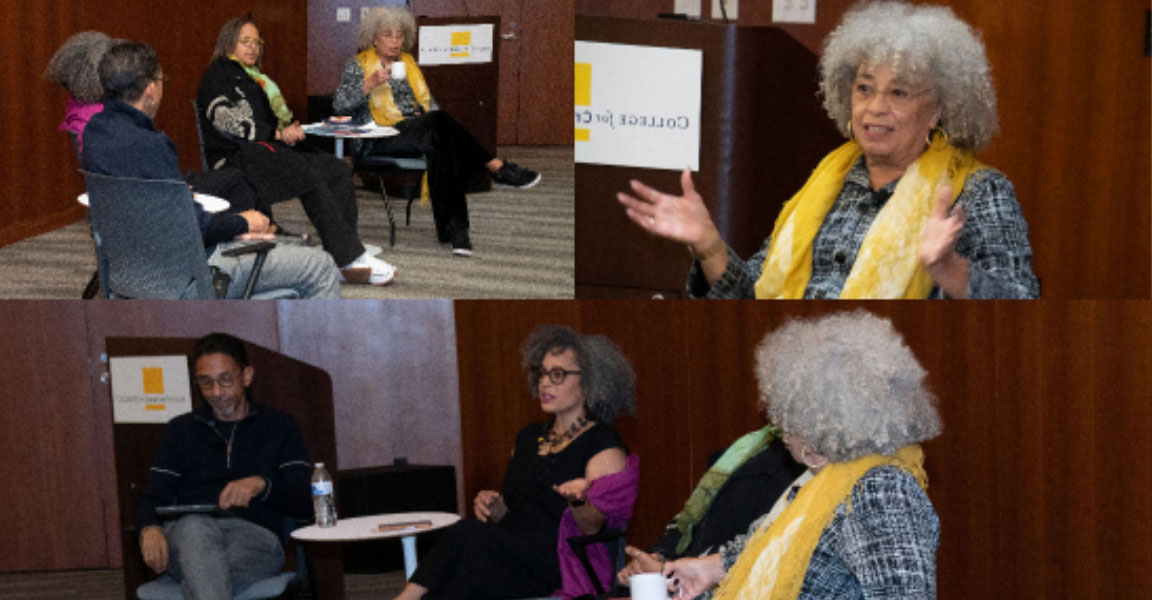 Considering all these things together, one thing I think we’re seeing is that the issue of gender equity in jazz is rising to a new level of visibility. To be sure, it’s been widely discussed in recent years, but, increasingly, it’s beginning to feel as if the future is now.

Finally, I also think we’re seeing the coming of age of the Carr Center. Entering its 30th anniversary season, the once-itinerant organization has long filled a critical niche in the city as an African American arts organization fighting the good fight on myriad fronts — jazz, visual arts, dance, arts education, etc. Carr Center programming has long punched above its weight class in terms of the quality of its artistic product and impact compared to its modest budget, board resources, and staff size. But since landing in Midtown a few years ago, the organization has steadily raised its game.

Now, full disclosure: The Carr Center is a partner in the documentary film I’m co-producing based on my book Jazz from Detroit. I am also a volunteer member of a committee involved in the organization’s strategic planning initiative. However, I also previously covered the organization for many years as an arts reporter with the Detroit Free Press, and any objective observer looking at the impact of the New Standards/Jazz Without Patriarchy project cannot fail to see that:

(a) The artistic level of the project is something any arts organization in any city would be proud to present.

(b) The Carr Center — and thus Detroit — is playing an important role in the national discussion over gender issues in jazz. This is how it should be, given that the city has historically been on the leading edge of nurturing women jazz musicians, from Terry Pollard, Dorothy Ashby, and Alice (McLeod) Coltrane in the 1950s, to Geri Allen, Marion Hayden, and Gayelynn McKinney in more recent decades, to the young bassist Endea Owens, whom you can see nightly in the studio band on The Late Show with Stephen Colbert.

(c) Of the organizations that collaborated on the Jazz Crawl — Carr Center, DIA, Detroit Symphony Orchestra, Detroit Public Library, Detroit Historical Museum, Museum of Contemporary Art Detroit, Scarab Club, Charles H. Wright Museum of African American History, Center for Creative Studies — it was the youngest, smallest and newest-to-the-neighborhood that brought them all together.