Sonia Sanchez is the voice of a generation 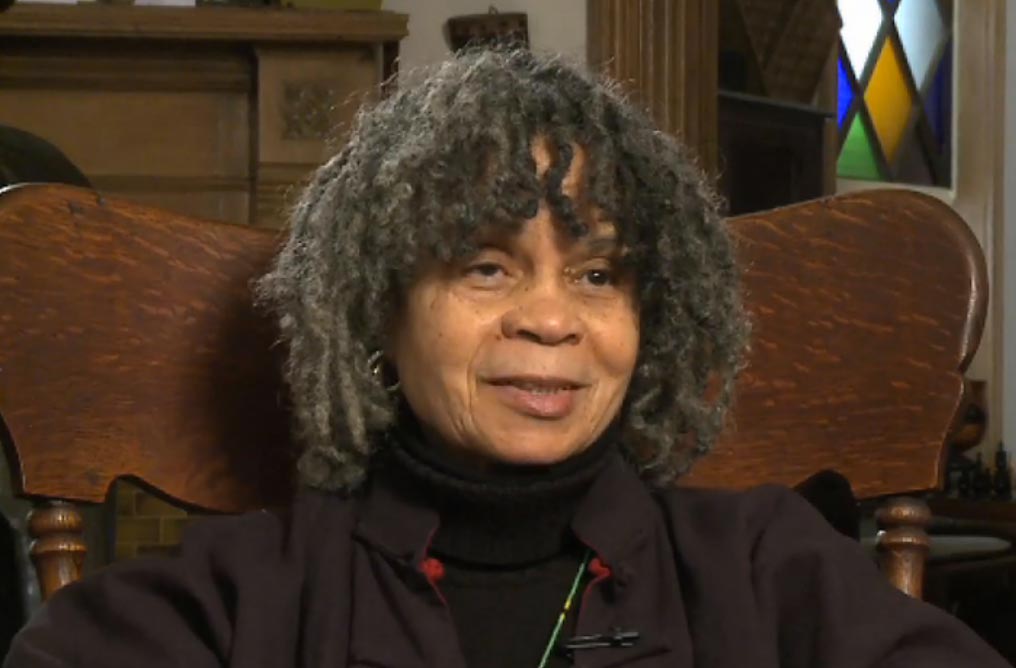 Poet, playwright, professor, activist and one of the foremost leaders of the Black Studies movement, Sonia Sanchez was born Wilsonia Benita Driver on September 9, 1934, in Birmingham, Alabama. She earned a BA from Hunter College in 1955 and attended graduate school at New York University, where she studied with the poet Louise Bogan. Sanchez also attended workshops in Greenwich Village, where she met poets such as Amiri Baraka, Haki R. Madhubuti, and Etheridge Knight, whom she later married.

In 1969, Sanchez published her first book of poetry for adults, Homecoming. She followed that up with 1970’s We a BaddDDD People, which especially focused on African American vernacular as a poetic medium.

The author of over sixteen books of poetry, Sanchez has also edited several books, and contributed poetry and articles on black culture to anthologies and periodicals. She is one of 20 African American women featured in the interactive exhibit “Freedom Sisters,” at the Cincinnati Museum Center. An important and influential scholar and teacher, Sanchez taught at Manhattan Community College, Amherst College, and Temple University, where she was the first Presidential Fellow.