“Sometimes in our lives, we all have pain. We all have sorrow, but if we are wise we know that there’s always tomorrow.”
― from Lean on Me , Bill Withers 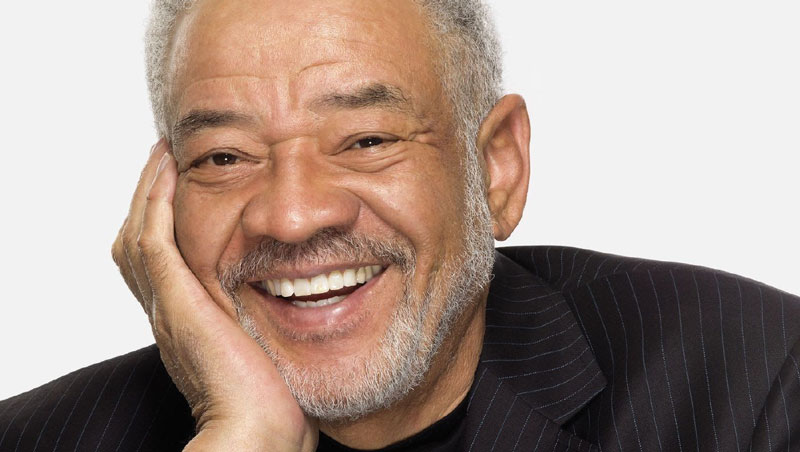 It has been noted that Bill’s death comes as the public has drawn inspiration from his music during the coronavirus pandemic, with health care workers, choirs, artists and more posting their own renditions of “Lean on Me” to help get through the difficult times.

A three-time Grammy Award winner, Withers walked away from the limelight in the mid-1980’s but his music continued to inspire the next generation and in 2015 he was inducted into the Rock and Roll Hall of Fame by none other than Detroit’s own, Stevie Wonder.

On this day we share with you this unforgettable celebration of Bill Withers’ “Lean On Me” at the induction ceremony where he performed LIVE with John Legend and Stevie himself, after more than 25 years away from the stage.

Bill Withers, Stevie Wonder and John Legend perform “Lean On Me” at the 2015 Rock & Roll Hall of Fame Induction Ceremony.

“Lean on Me” is perhaps his best known composition, and it was covered by dozens of artists, but Withers penned several other important and iconic soul recordings, including “Lovely Day,” “Ain’t No Sunshine,” “Use Me, ” “Grandma’s Hands” and “Just The Two of Us.”

He told Rolling Stone magazine in 2015…

“I’m not a virtuoso, but I was able to write songs that people could identify with. I don’t think I’ve done bad for a coal-mining guy out of Slab Fork, West Virginia.”

We agree with you Mr. Withers, not bad at all … and we thank you.

The hardships continue in every aspect of our lives right now. The arts remain a shining light on the resiliency and strength of the human spirit.

If you have been enjoying our emails and are able to give financially we ask that you please consider even a small gift to the Carr Center .