Our very popular livestream performance series  “dUOS & dUETS,”  continues on March 13th with the power house pairing of two honest to God jazz titans, Jack DeJohnette and Terri Lyne Carrington, who also serves as Artistic Director of the Carr Center. They will be joined on this special night by Matthew Garrison on bass. Reserve your FREE ticket now. 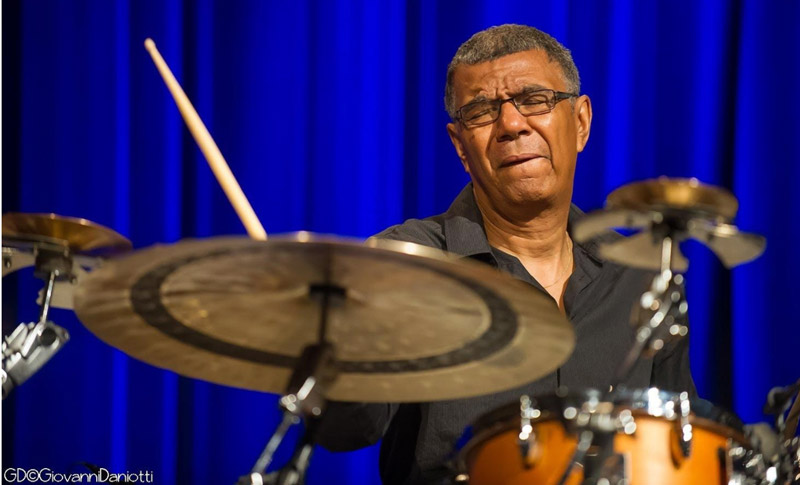 “It’s easy to lose your bearings in the career of Jack DeJohnette, wrote Britt Robson, of JazzTimes, he has seemingly played everywhere with everyone.”

In a career that spans five decades and includes collaborations with some of the most iconic figures in modern jazz, NEA Master and Grammy Award winner Jack DeJohnette has established an unchallenged reputation as one of the greatest drummers in the history of the genre!

Along the way, he has developed a versatility that allows room for hard bop, R&B, world music, avant-garde, and just about every other style of music to emerge in the past half-century.

According to a recent article by Mesfin Fekadu from Associated Press, “Terri Lyne Carrington is the definition of Black Girl Magic! “

The three-time Grammy winner is nominated this year for best instrumental jazz album – an award she won in 2014 and she is the only woman to do so in the show’s 63-year history.

At 55, she is also one of the youngest musicians to receive the coveted NEA Jazz Masters Award and one of only a few female instrumentalists to earn the honor.  Ella Fitzgerald turned 68 the year she entered the famous jazz club and Sarah Vaughan was 65, earning the prize a year before she died.

Most recently. she worked as a musical and cultural consultant on the hit Disney/Pixar animation “Soul,” making sure it portrayed the jazz world accurately. She is also the founder and artistic director of the Berklee Institute of Jazz and Gender Justice and has spent nearly 16 years teaching at the college. 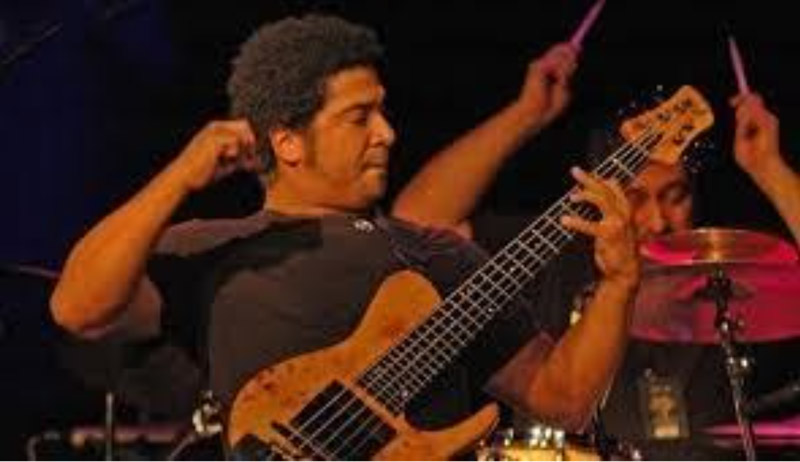 Described by the New York Times as, “an electric bass virtuoso,” Matthew Garrison will be joining Jack and Terri Lyne as their “plus one” for the evening.

Matthew Garrison, is the son of Jimmy Garrison, the bassist for John Coltrane and he literally grew up immersed in the world of jazz.