“We could not be more thrilled that The Carr Center landed in the
Park Shelton…right in the middle of the Cultural Center.”
Sue Mosey, President Midtown Detroit

Built in 1926, Detroit’s historic Park Shelton originally opened as The Wardell Hotel. After the painstaking restoration of the former hotel’s ‘ballroom’ to its original grandeur, we will unveil the NEW Carr Center Performance Studio later this year.

Even before the current health crisis, The Carr Center had been exploring the need for an intimate performance studio, providing broadcast-quality infrastructure and post-production. Then came the pandemic and suddenly staying connected to our audience, in the absence of normal activity, became our number one priority.

We diligently began to create a new business model. One that reflects the new realities around LIVE audience engagement. Our new performance studio is at the very core of that model. Once the studio opens, later this year, all of our performances and educational programs will include digital content as fundamental elements. Using the performance studio we will engage our audience in three ways.

The Carr Center Performance Studio will be a place where arts and community come together. The 2500 sf. flexible space will feature state of the art digital, video and sound production with exceptional acoustics. It will be available for performance, rehearsals, film and more. It will also be a space where we encourage the creation of new work.

The original digital content will be made available to the community on our CarrCenterLIVE! Youtube Channel, our Carr Center Facebook Channel, City of Detroit Cable A&E Channel 22 and Comcast On Demand. 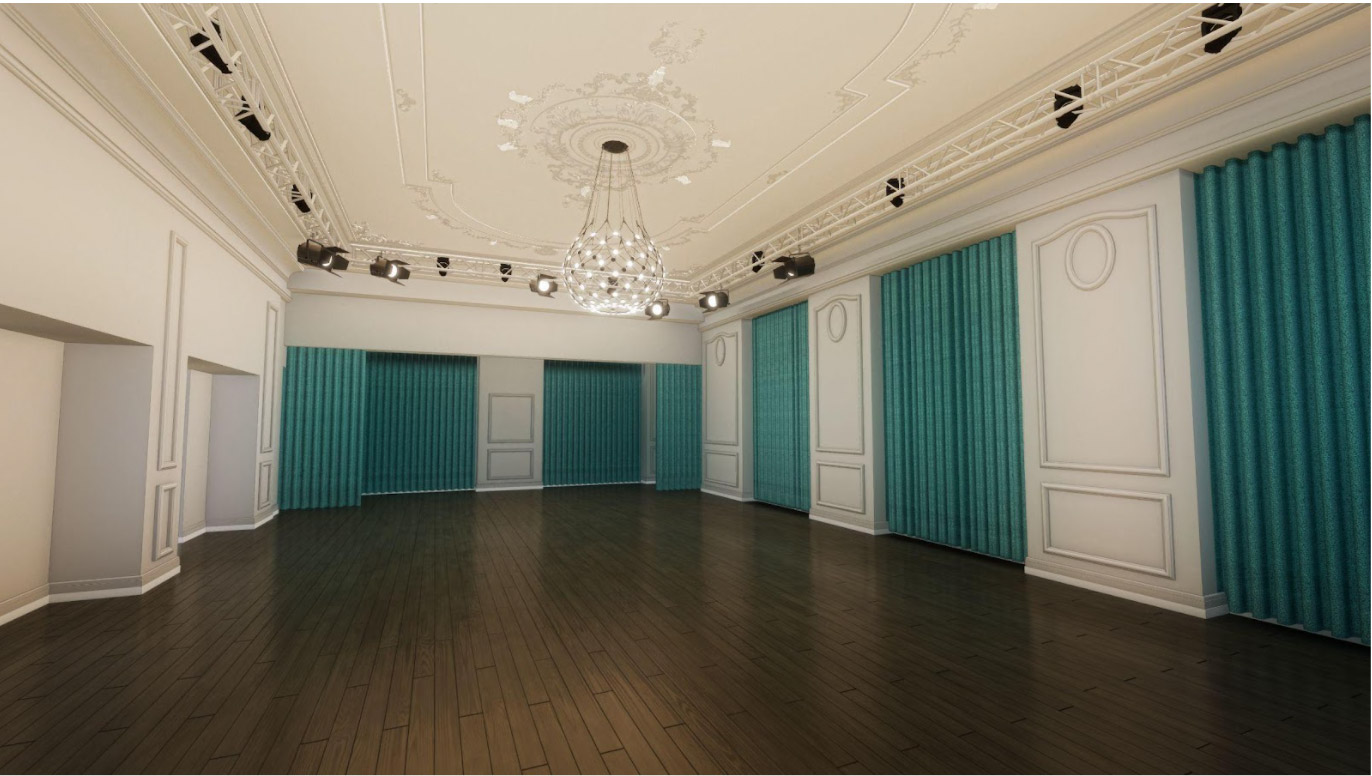